Governor Greg Abbott today held a press conference in Houston where he announced a new operation to crack down on the alarming rise and brutality of gang-related violent crime in Houston and Harris County. During the press conference, the Governor expressed concern about the double-digit growth in the violent crime rate in Houston and in Harris County and laid out his plan to take action in collaboration with the FBI and other local law enforcement agencies.

Government’s foremost responsibility is to keep our citizens safe and secure. Texas will take action and use all lawful means to put an end to this lawlessness. 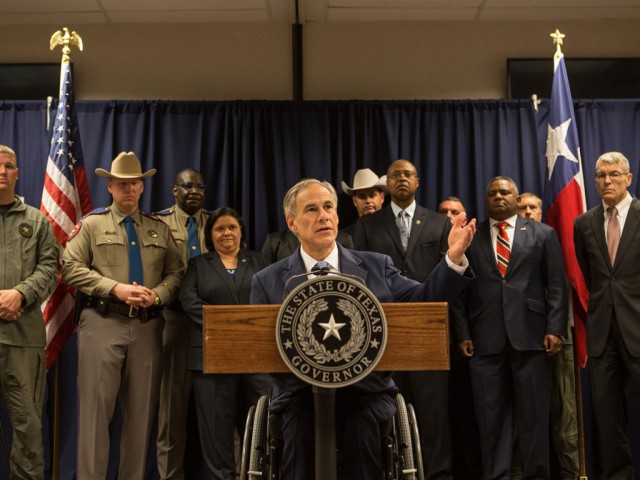