In January, Governor Abbott announced a proposal to eliminate the Emerging Technology Fund (ETF) and use the ETF’s unexpended balances to establish the Governor’s University Research Initiative. The Initiative would provide matching funds to help institutions of higher education recruit prestigious, national-recognized researchers to their faculty-which would both elevate Texas’ public universities and serve as catalysts for economic development. Legislation has been passed in both houses and funding has been appropriated in the House and Senate budgets to establish this initiative.

“Tonight I am sending a message not just across our state, but across the nation, to all academia, researchers and innovators, that Texas’ door is wide open,” said Governor Abbott. “Through the Governor’s Research Initiative, we are going to elevate higher education in Texas to levels it has never seen before, while building partnerships between universities and the private sector that will create jobs and more opportunity for all Texans.”

Dr. Steven Weinberg, PhD: The University of Texas at Austin 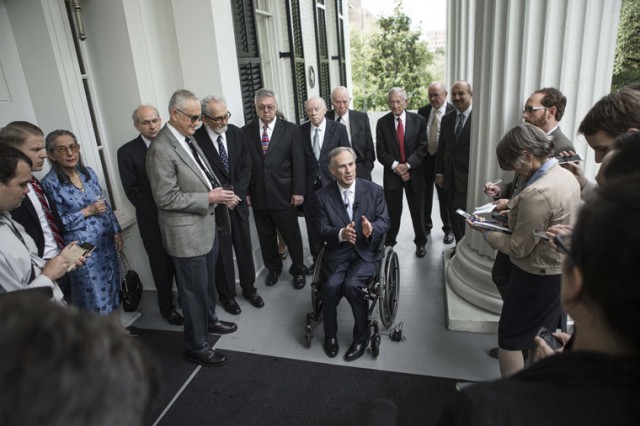