TMO Community Relations & Outreach Specialist Chip Adams will present the Music Friendly Community designation to New Braunfels Mayor Rusty Brockman along with city and county officials on Friday, October 30, 2020, at 11:00 AM during a virtual certification ceremony in partnership with the New Braunfels Convention and Visitors Bureau (CVB).

“Music has been an important part of New Braunfels since the settlers arrived in 1845,” said Mayor Brockman. “Soon after settlement in New Braunfels, societies such as the Gemischter Chor Harmonie and Edelweiss Kinder Chor were formed that embraced and promoted performance art, resulting in performance venues being established as early as 1855. The Saengerhalle was New Braunfels ‘singing hall’ and the site of many German singing socials. New Braunfels is grateful to be the home of Gruene Hall, which has been since 1878 the oldest continually operated dance hall in Texas, and along with all of our other music venues, is still a showcase for Texas musicians today. Additionally, all of our local and famous festivals feature live music and celebrate our diverse culture.”

The ceremony will be rebroadcast later on New Braunfels CVB Facebook page at http:/Facebook.com/playinnewbraunfels. 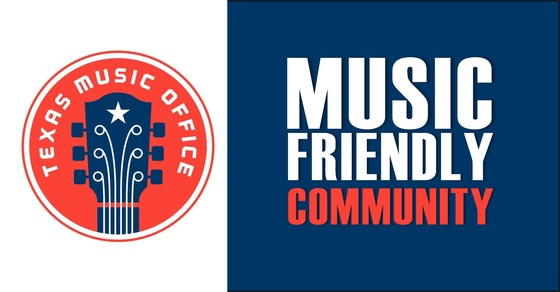