The worst of storms has brought out the best of humanity. The outpouring of support from individuals, businesses and nonprofit organizations for Texans devastated by Hurricane Harvey has been overwhelming. Neighbors are helping neighbors, and strangers are helping new friends. I am so proud of how every state agency has responded with urgency to meet their fellow Texans’ needs. And in my visits to the impacted communities along our Gulf Coast and beyond, I’ve also been heartened to see so many members of the Texas Legislature already working with constituents and local officials, listening to their needs, serving as their advocates and securing immediate access to critical services.

We will continue to work together — to act swiftly, to cut through red tape and to rebuild Texas even stronger than before. When Texans help Texans, when we work together, we can rise up to higher ground. 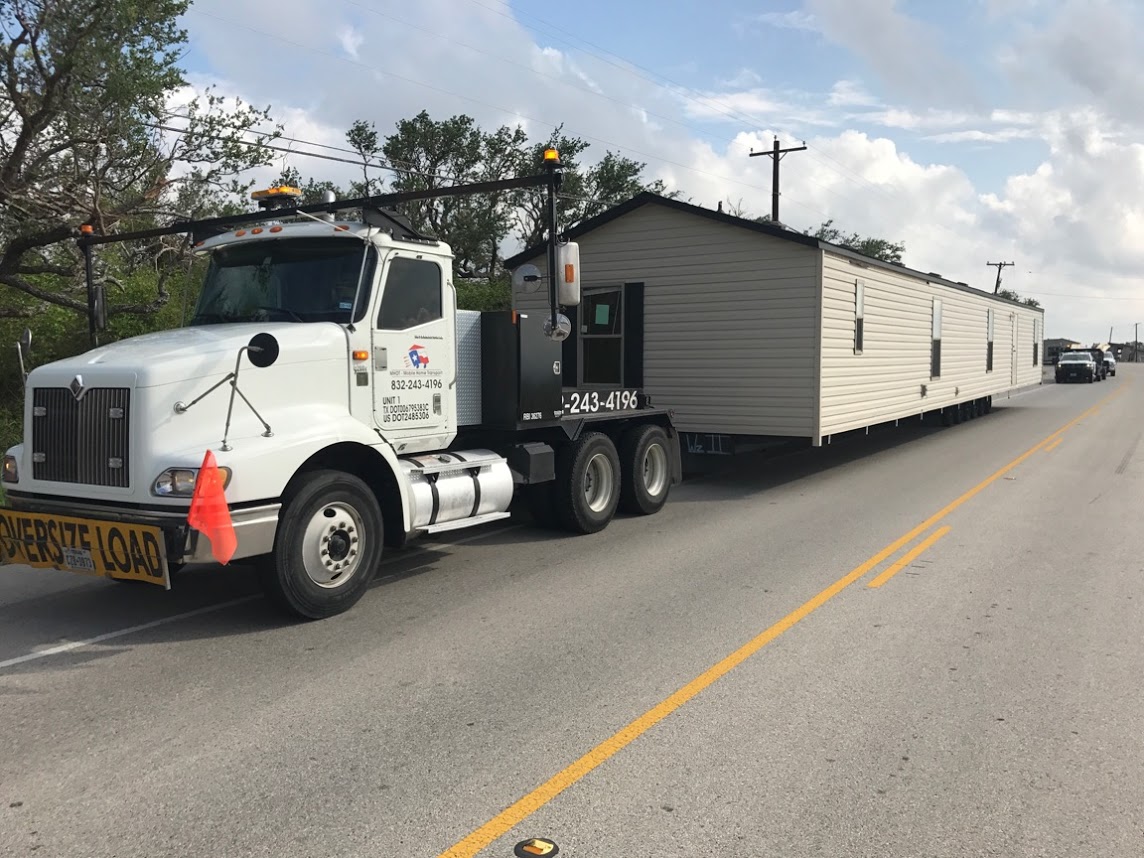 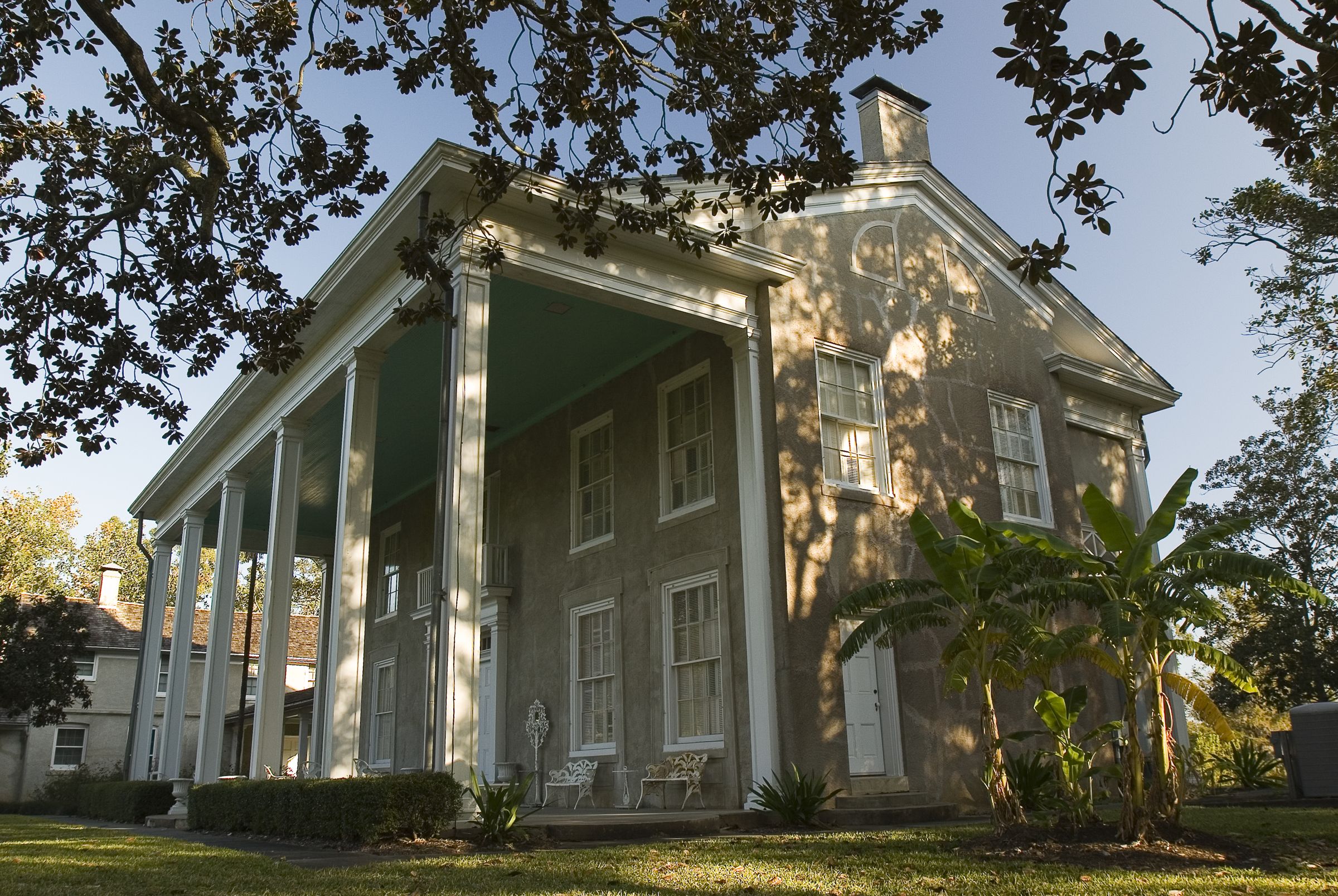 “We are all neighbors in Texas.” That’s the message from State Historic Site manager Chris Elliott, who supervises the Varner-Hogg Plantation in West Columbia, Brazoria County. When a mandatory evacuation was called for a subdivision located across from the plantation’s back gate, Elliott sprang into action, assisting emergency personnel with access to the site, working with local officials to protect the community from catastrophic flooding and providing residents with daily updates on evacuation and flood conditions. He even helped spray the area for mosquitoes. This crisis helped build and strengthen a new relationship between Varner-Hogg Planation and West Columbia. His concern for his community has helped forge a level of appreciation for a historic site that many homeowners did not even realize existed over their back gates. Visit: thc.texas.gov. 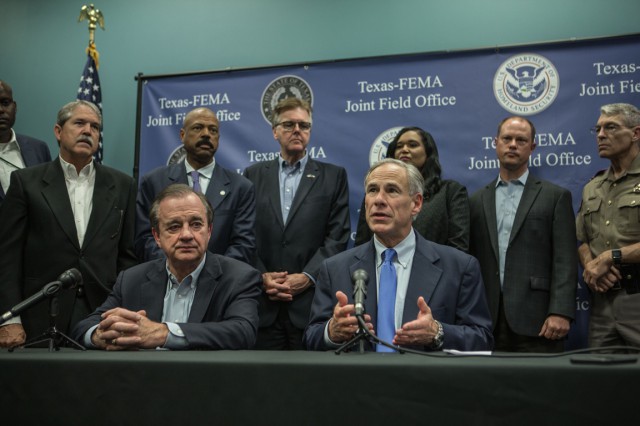