Since the launch of Operation Lone Star, the multi-agency effort has led to over 323,000 migrant apprehensions and more than 21,600 criminal arrests, with more than 19,200 felony charges reported. In the fight against fentanyl, DPS has seized over 350 million lethal doses of fentanyl during this border mission.

The four smugglers were in possession of two 50-pound bundles of marijuana with an approximate street value of $150,000.

DPS troopers noticed a blacked-out ATV leaving the river and travelling toward them. The ATV struck the patrol unit, causing one passenger to be thrown off the ATV. Border Patrol apprehended two of the male suspects after they attempted to run. Troopers uncovered and seized bundles with nearly 300 pounds of marijuana.

A DPS Tactical Flight Officer working as part of Operation Lone Star discovered 300 lbs. of marijuana in a remote section of Big Bend National Park after tracking footprints for four miles. Five bundles each weighing about 60 pounds were discovered in compressed sacks spray-painted to blend in with the terrain.

DPS Lt. Chris Olivarez told Fox News the Big Bend region is frequented by drug smugglers because of the harsh, remote terrain. During the extreme summer months, illegal immigrants have also died attempting the trek from Mexico through the region.

The smuggler was arrested and charged with human smuggling. All eight illegal immigrants were referred to Border Patrol.

DPS Apprehends 34 Illegal Immigrants On Board Stationary Train, Nearby Culvert

As part of Operation Lone Star, the Texas National Guard recently expanded its area of operations to assist DPS in addressing the surge in illegal immigration and border activity in the El Paso region. Soldiers continue assisting DPS troopers in deterring and disrupting transnational criminal activity, such as human smuggling. Soldiers described one recent duty monitoring a storm drain where several illegal immigrants had been hiding.

“Success for us is close partnership with DPS and being able to quickly react to what their needs are for public safety,” said Col. Brian Fletcher, Operation Lone Star deputy commander of operations. “Success is in active deterrents, being able to observe, report, and improve the response time.”

“Having soldiers here helps to increase the amount of surveillance we can conduct on some of these areas so we can identify other smuggling locations,” said Jose Sanchez, DPS regional director in El Paso. “With the coordination with [the Texas Military Department] and DPS, we can identify some of the vehicle or groups that are crossing and easily intercept them.” 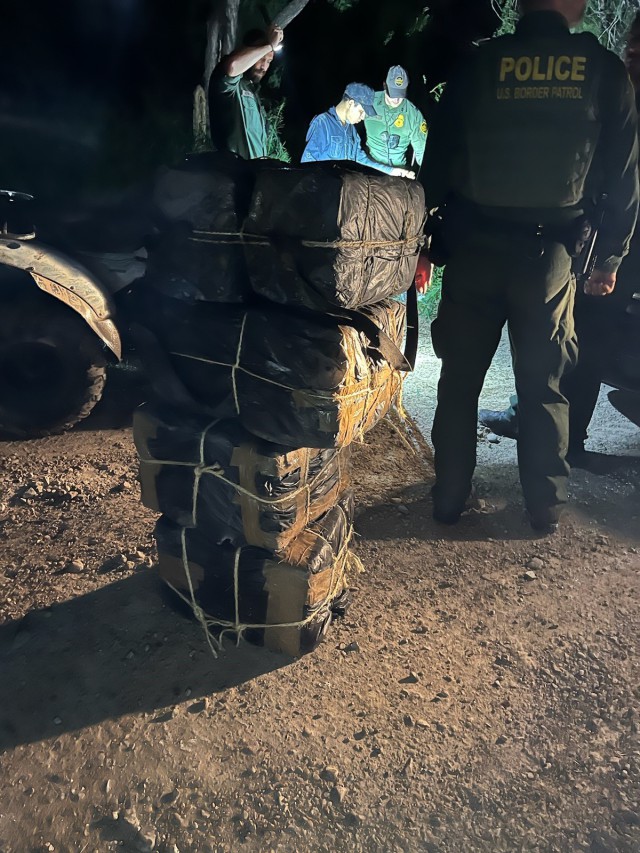