The U.S. Department of Housing and Urban Development today awarded $5.024 billion to help hard-hit areas in the State of Texas to recover from Hurricane Harvey. The grant announced today by the Trump Administration is provided through HUD’s Community Development Block Grant – Disaster Recovery (CDBG-DR) Program and will support the repair of damaged homes, businesses and critical infrastructure in the State. HUD Deputy Secretary Pamela Hughes Patenaude and Governor Greg Abbott made the announcement today during a news conference in Austin.

“As President Trump has said from the beginning, the whole federal family is with the people of Texas to help them recover from this devastating storm as quickly as possible,” said HUD Secretary Ben Carson. “HUD will work with Governor Abbott and his staff to do whatever is needed to rebuild damaged homes and to restore shuttered businesses in some of the hardest-hit areas of the State.”

Governor Abbott added, “The urgency with which our federal partners are addressing the needs of Texans following Harvey is exactly what is needed to help them rebuild their lives. I thank Secretary Carson, Deputy Secretary Patenaude, and the Trump Administration for working on behalf of Texans who have been hardest hit and in need of immediate aid. Our goal from the start has been to work in conjunction with federal and local leaders to help Texans repair and rebuild as quickly as possible, and this funding is a good start that brings us one step closer to achieving that goal.”

“Texans hit hardest by Hurricane Harvey face unprecedented hurdles as they rebuild their homes and businesses, and these funds will help them move forward after the storm,” said Sen. John Cornyn. “I’m grateful for the support Texas has received from Secretary Carson, and I look forward to continuing my work with Senator Cruz, the Texas delegation, and Governor Abbott to ensure Texans aren’t left behind.”

On September 8th, President Trump signed the Continuing Appropriations Act, 2018 and the Additional Supplemental Appropriations for Disaster Relief Requirements Act, 2017.  The Act appropriated $7.4 billion in CDBG-DR funding for major disasters declared in calendar year 2017.  To distribute these funds, the Act requires HUD to direct the funds to the areas most impacted by qualifying disasters.  HUD will announce additional grants to other jurisdictions as more data become available on the unmet needs from other disasters such Hurricane Irma, Hurricane Maria and the California fires.

In making today’s allocation to the State of Texas, HUD relied upon information from the Federal Emergency Management Agency (FEMA) and the Small Business Administration (SBA) on the number of seriously damaged homes lacking adequate insurance and businesses that failed to qualify for SBA’s disaster loan program.  HUD’s analysis found over 230,000 homes with damage, approximately 65,000 of which had serious damage that is not covered by other sources.  More than 4,000 businesses similarly suffered serious damage from flooding that is not covered by insurance or other resources.  The grant announced today is designed to meet needs not being met by private insurance or other sources of Federal assistance.

CDBG-DR grants support a wide variety of activities including housing redevelopment, business assistance and infrastructure repair.   State and local governments are required to spend the majority of these recovery funds in “most impacted” areas as identified by HUD.  The CDBG-DR initiative is built upon the basic CDBG program, and HUD will shortly issue administrative guidelines for use of the funds that will increase grantees’ flexibility in addressing their long-term recovery needs. 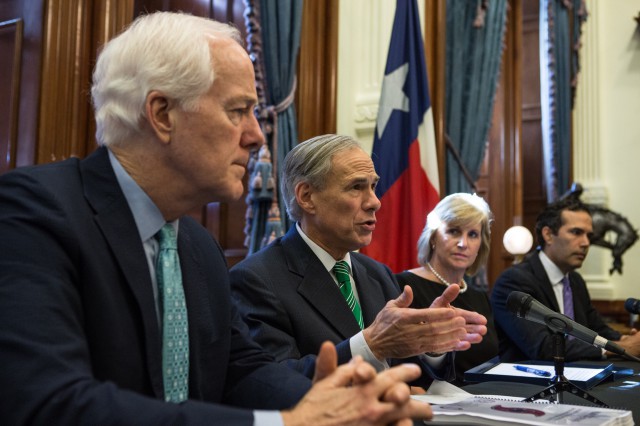