Governor Greg Abbott today attended a luncheon hosted by the Israeli Consulate of the Southwest to discuss investment, economic development and strengthening commercial ties between Texas and Israel.

“Today was an encouraging step toward building an even stronger economic relationship between Texas and Israel,” said Governor Abbott. “We share a spirit of innovation that has made our economies the envy of the world. I look forward to working with business leaders in Texas and Israel in order to strengthen our relationship and encourage even more investment in the Lone Star State." 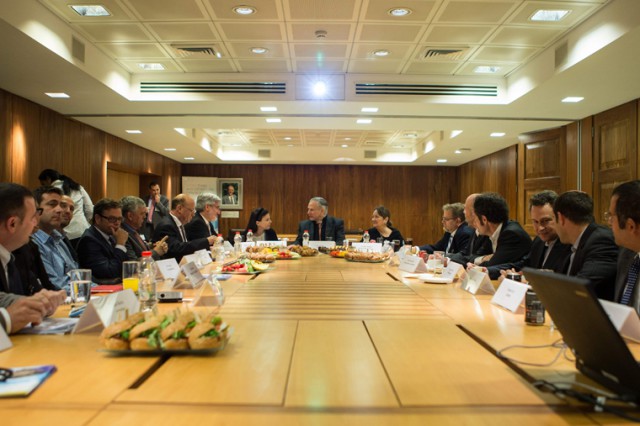