"The Lone Star State continues to build on its reputation as a manufacturing powerhouse thanks to investments from innovative companies like Toyota and Aisin AW," said Governor Abbott. "Their combined new investment of nearly $800 million in the San Antonio area is a testament to Texas' unrivaled workforce and commitment to creating an environment where businesses can thrive free from the heavy hand of government regulation and over-taxation. I am grateful to Toyota and Aisin AW for bringing more jobs to the Lone Star State and I look forward to growing our already strong partnership.”

The announcement comes as part of a broader commitment by Toyota to invest $13 billion in its U.S. operations over five years through 2021, continue to build vehicles where they are sold, and fund local workforce development. This is Aisin AW's first investment in the state and Toyota's third investment in its San Antonio truck plant. 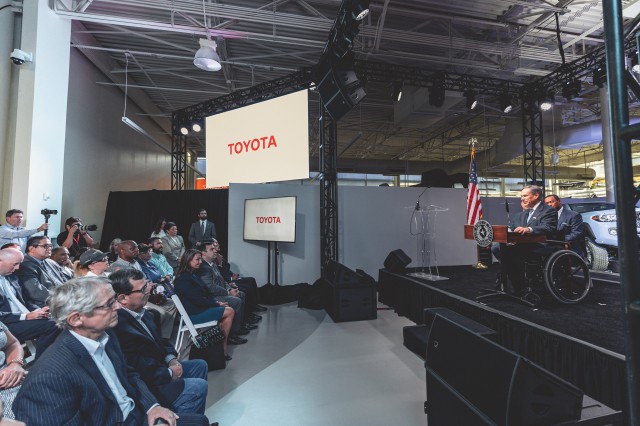