As Deputy Adjutant General, Ulis will lead TMD's coordinated border missions for Operation Lone Star, which Governor Abbott launched in March with the Texas Department of Public Safety to combat the smuggling of people and drugs into Texas.

"Monie Ulis is a courageous, devoted leader with 35 years of extensive experience in the Texas Army National Guard, making him a fantastic choice to serve as Deputy Adjutant General," said Governor Abbott. "Texas has taken unprecedented to steps to secure the border through Operation Lone Star, and the Texas National Guard has played a pivotal role in confronting the crisis in the federal government's absence. Under the leadership of Deputy Adjutant General Ulis, we will continue to respond in full force to address this border crisis and keep Texans safe." 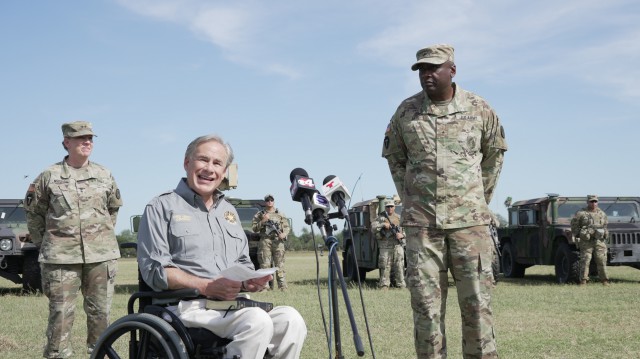