"We made it clear from the outset of this session that our goal was not to simply mask the problem of skyrocketing property taxes, but to make transformative changes that would provide meaningful and lasting reform," said Governor Abbott. "Because of the work by legislators this session, we are ensuring that Texas remains the best state in the nation to live, work, start a business, and raise a family. By signing Senate Bill 2 into law, we are making tremendous strides to provide long-awaited relief to Texas homeowners and businesses."

SB 2 also requires taxing units to post their budgets, tax rates, and tax rate calculation worksheets online. The bill makes numerous improvements to the appraisal and protest process, such as prohibiting an Appraisal Review Board (ARB) from increasing the value of a taxpayer property above its initial value, increasing training requirements for ARB members and arbitrators, and entitling taxpayers to the evidence the appraisal district plans to present at their ARB hearing free of charge. 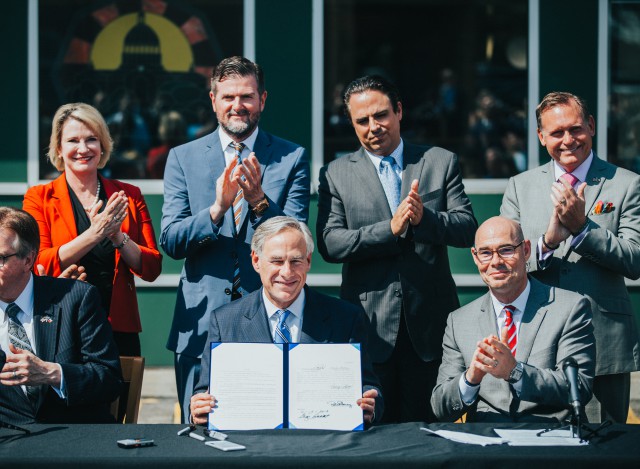