Governor Greg Abbott and the Texas Military Preparedness Commission today released a video resource for active-duty military and their spouses to increase awareness of the services offered by the State of Texas to military members and families who are about to transfer or have transferred into the state.

“In Texas, we proudly support our military service members and work to foster a welcoming environment for all military families stationed here,” said Governor Abbott. “That’s why my office is partnering with state agencies to assist military families with their transition to the Lone Star State. We have a large network of programs to help military spouses with finding employment, transferring occupational licenses from other states, and accessing education programs and other services. I encourage military families to take advantage of all the resources Texas offers those who serve and the families who stand by their side.”

The Texas Military Preparedness Commission in the Office of the Governor advises the Governor and the Legislature on defense and military issues and ways to strengthen the position of Texas military installations in preparation for a potential Base Realignment and Closure (BRAC) and other defense-related issues. The commission is composed of 13 members serving six-year staggered terms, typically representing an installation in their community. 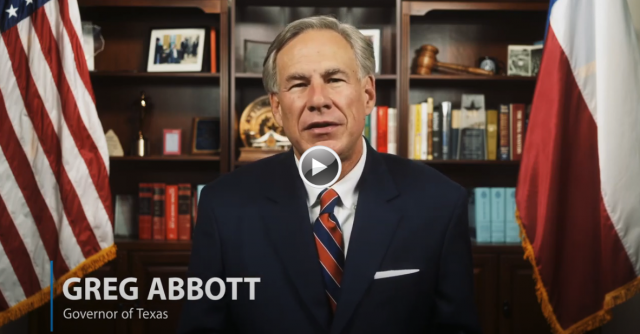