“The State of Texas has been working for the past month on preparations for the latest approaching caravans because the Biden Administration is failing to do its job of securing the nation's borders," said Governor Abbott. "We know elements of the caravans are disbanding to some extent, but smaller groups of migrants are still headed straight to our border crossings. The National Guard and DPS are conducting mass-migration rehearsals to implement flexible strategies to deter illegal crossings at any point along the border where they occur."

"The National Guard practices mass-migration responses both with and without DPS and law enforcement to demonstrate we have those capabilities at any time, day or night," said Maj. Gen. Burkett. "Engineers are also responsible for establishing additional barriers to deter illegal migrant events. Nearly 40 miles of standard fencing have been erected, as well as 18 miles of concertina wire along the border."

"Never have we seen the cooperation and collaboration we have today with the state's counterparts in Mexico, and that's because of Governor Abbott's efforts, including the memoranda of understanding he signed with the governors of Mexican states," said Lt. Col. Martin. "We see the results of this border security agreement in the disbanding of larger caravans by law enforcement in Mexico before they reach our border. Still, the Biden Administration and their approach to not securing the border are exposing Americans today to dangers like deadly fentanyl."

DPS noted that 2021 was a record-breaking year for fentanyl seizures. Between January and May 2022, the amount of fentanyl seized at the border by Texas law enforcement increased 58% from the same period last year. In addition to fentanyl, 50 individuals on the terrorist watchlist have been apprehended by the federal government at the southern border since October 2021, furthering the national security risk posed by the Biden Administration's open border policies. 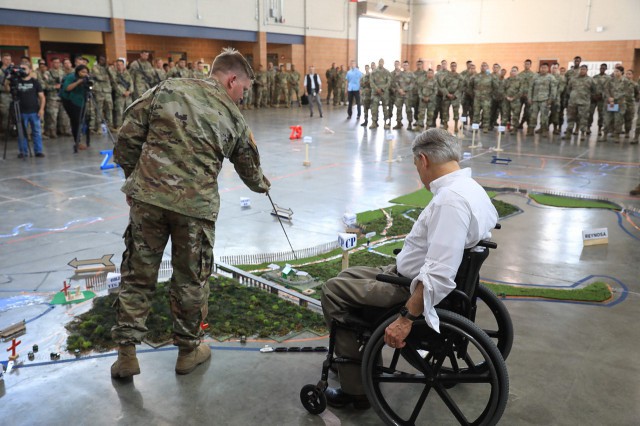