Governor Greg Abbott, Lieutenant Governor Dan Patrick, and Speaker Dennis Bonnen today held a press conference in Fort Worth where they announced a legislative proposal to discourage the defunding of law enforcement in Texas. With this proposal, any city that defunds its police department will have its property tax revenue frozen at the current level. The Governor, Lt. Governor, and Speaker were also joined by Fort Worth Mayor Betsy Price, Senator Jane Nelson, and Representatives Giovanni Capriglione, Charlie Geren, Craig Goldman, and Stephanie Klick.

"Part of our job as state leaders is to ensure the safety and security of all Texans, and we will not allow this core function to be undermined by cities that seek to defund and dismantle law enforcement agencies that have a sworn duty to protect our communities," said Governor Abbott. "Defunding the police puts Texans in danger and invites lawlessness into our cities, and cities that endanger their residents should not be able to turn around and raise more taxes from those same Texans. I strongly urge the Texas Legislature to take up this important issue next session to protect their constituents and ensure law enforcement have the resources and support they need to protect their communities." 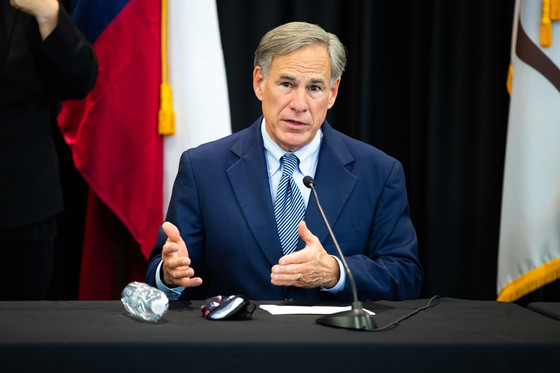