The Governor was joined for the roundtable by representatives from the Texas Department of Public Safety, the Bexar County Sheriff's Department, the Texas Anti-Gang Center, the Metro Police Department, and Southside ISD. 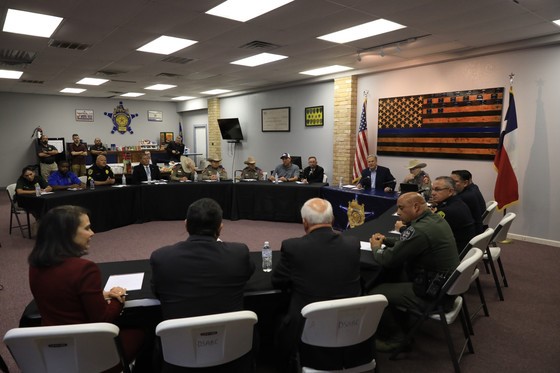