The Governor discussed the need to pass laws this session to prevent election officials from jeopardizing the election process and encouraging voter fraud through the abuse of mail ballots and drive-thru voting. He also called for more transparency at the polls by ensuring that poll watchers in Texas are not obstructed from observing the counting of ballots.

"Our objective in Texas is to ensure that every eligible voter gets to vote and that only eligible ballots are counted," said Governor Abbott. "In the 2020 election, we witnessed actions throughout our state that could risk the integrity of our elections and enable voter fraud, which is why I made election integrity an emergency item this session. Thank you to Senator Bettencourt and Representative Cain for their leadership on this important issue and drafting legislation to protect free and fair elections in the state of Texas." 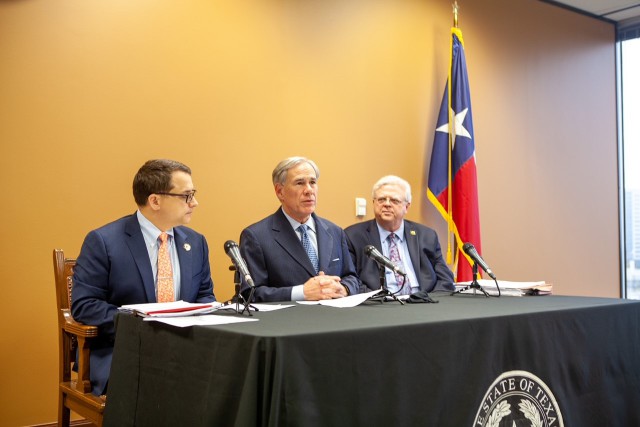