"There is no brand more powerful than Made In Texas, and Toyota's San Antonio-based production of the all-new 2022 Toyota Tundra is a testament to that," said Governor Abbott. "Toyota has played a pivotal role in Texas' continued economic success, and I am grateful for the billions of dollars in investment and thousands of jobs they have brought to the Lone Star State. The unveiling of the 2022 Tundra and the first-ever Tundra Hybrid is a celebration of what businesses can achieve when they choose to invest in the best state in the nation." 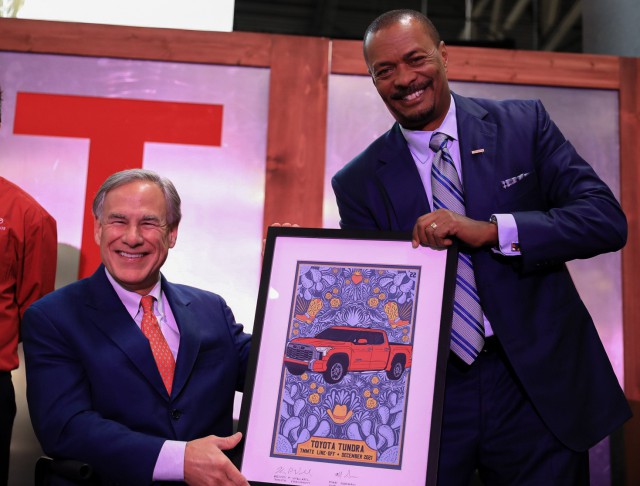