During remarks, the Governor congratulated Mission Produce on their new distribution center and expressed the important role it will play in maintaining Texas' position as a foreign trade leader and Laredo's status as a top port in America. The Governor also touted Mission Produce's reputation for being a top-notch employer and job creator, and thanked the company for their $48 million investment in the State of Texas and the community of Laredo.

"I am proud to welcome Mission Produce's new distribution center to Laredo, spurring economic growth and creating even more good-paying jobs for generations of Texans to come," said Governor Abbott. "The entire community of Laredo and investments from great companies like Mission Produce play pivotal roles in Texas' economic success story, and together we will keep the Lone Star State the best place to live, work, and raise a family."

Mission Produce is the global leader in the worldwide avocado business and has built the world's largest and most advanced avocado network, becoming the preferred global supplier of ripe, ready-to-eat avocados. 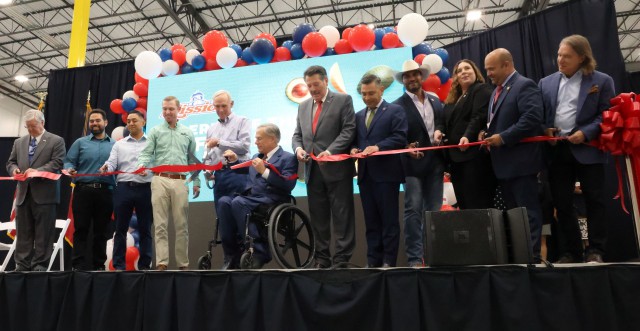