Governor Greg Abbott today delivered the keynote address at the Texas Independent Producers and Royalty Owners Association’s (TIPRO) 76th Annual Convention in Austin. During his address, the Governor championed the Lone Star State's mighty energy industry and highlighted Texas' prestige as the number one leader in energy production in the nation.

Additionally, the Governor was presented with TIPRO's Hats Off Award, the organization's highest honor, for his unwavering support of the oil and gas industry.

"The energy industry in Texas is the lifeblood of our economy and it has made our state the economic powerhouse that it is today," said Governor Abbott. "The Lone Star State will not sit idly by as the federal government continues to attack energy jobs, raise energy costs, and destroy the quality of life for all Americans. Now, more than ever, it is important that we work alongside groups like TIPRO to protect the Texas energy industry. Thank you to TIPRO for all of your hard work to promote Texas as the source for American energy independence." 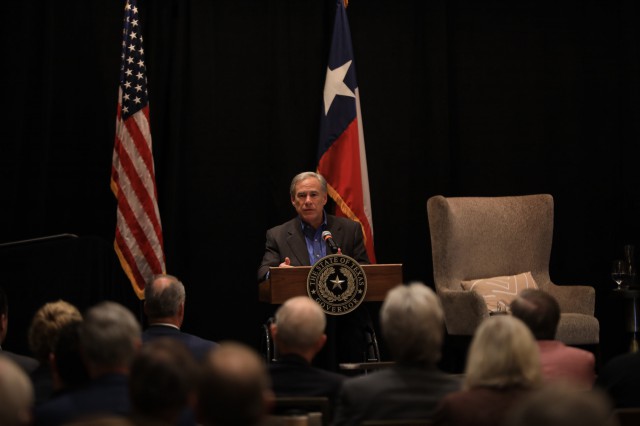