"It was so wonderful to see so many women working together to help create a brighter future for a Houston family," the First Lady said. "I would like to thank Houston Habitat for Humanity and their dedicated volunteers, who are truly making a difference and enriching the lives of those in need here in Houston.”

Houston Habitat for Humanity relies on volunteers for their Women Build, and through the Texanthropy Initiative, Mrs. Abbott is promoting volunteerism and service to others as her primary focus as First Lady of Texas. To learn more, visit http://gov.texas.gov/texanthropy/. 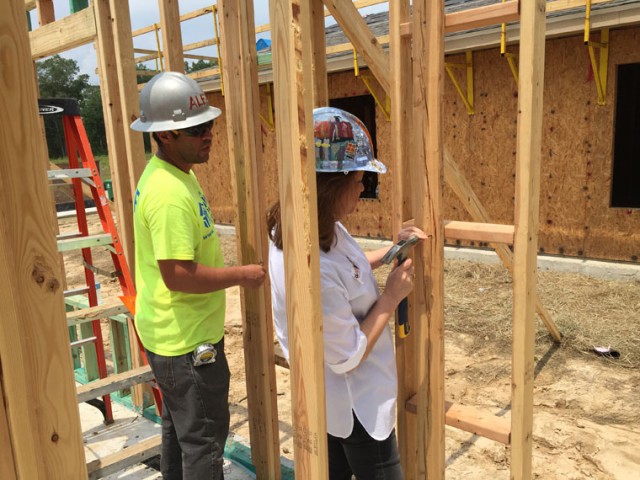