For the next couple of months, the weekly Texanthropy Spotlights will go in-depth about the 2018 Governor's Volunteer Award winners, starting this week with John Poston, the Governor’s Lone Star Achievement Award winner. This award is given to an individual who has volunteered for a minimum of 15 years and who has shown that they are that rare Texanthropist who has the ability to recognize a community need and create new systems, programs, and/or processes to achieve positive change.

John’s passion to serve the special needs community began with the birth of his twins in 1995 (he and his wife have three children total). While Margot was a typical healthy baby girl, Michael was born with Down syndrome. Thus began John’s amazing commitment to provide for the needs of Michael and others with intellectual or developmental disabilities. 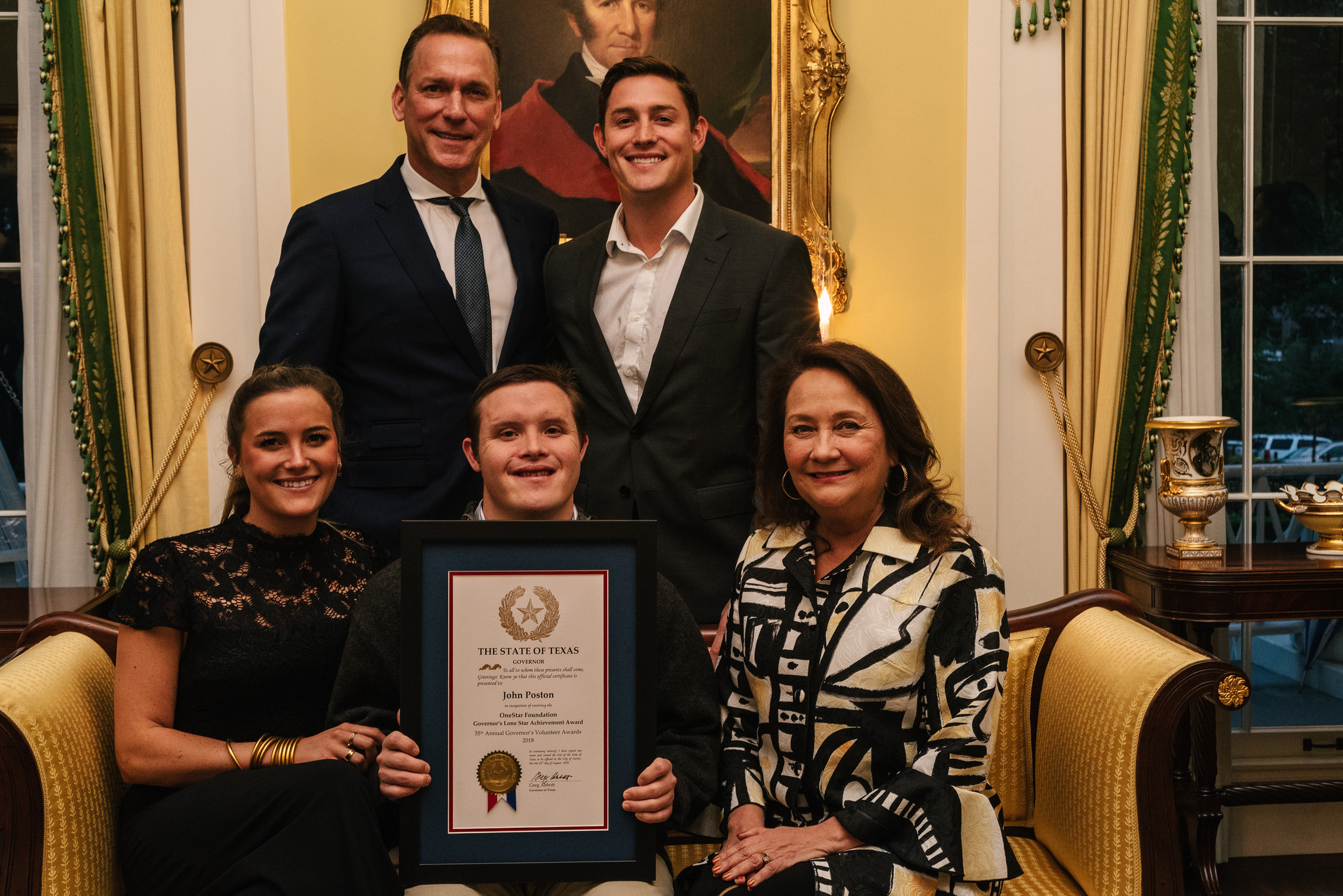 In 2000, John founded the Champions (CHAMPS) League, a sports league at the YMCA for individuals age 7 to 25 with intellectual or developmental disabilities. To date, 1,800 have participated in this program.

In 2012, John co-founded The Stallings Award, a tribute to legendary football coach Gene Stallings and his son, Johnny, who had Down syndrome. The Stallings Award Foundation has raised more than $2 million for The Rise School and other Texas charities that provide services to children with special needs. 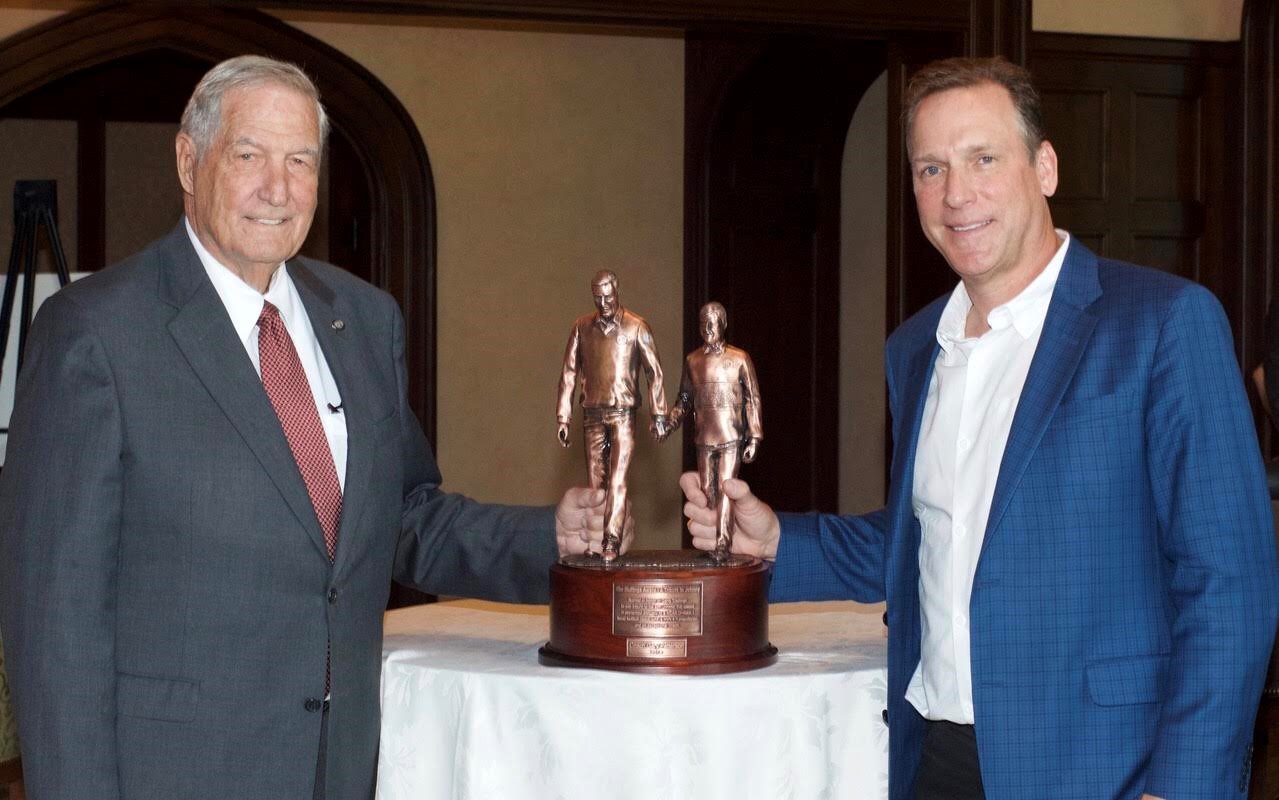 Ever the entrepreneur, John opened a tulip picking garden in March 2018. He planted over one million tulips at I-35 and FM 1446 in Waxahachie to provide jobs for people with intellectual or developmental disabilities that will share in profits. Next door to the tulip garden is Daymark Living, a residential community purposely built for people with intellectual or developmental disabilities.  John developed the concept and secured $28 million in financing for Daymark Living, the first community in north Texas built for people with IDD.  The facility has capacity for 202 adults where they will live a quality life among their peers.

John Poston’s relentless pursuit of opportunities and happiness for his children is so inspiring. I was honored to have the chance to meet John and his three children at the 2018 Governor's Volunteer Awards ceremony, and I look forward to hearing more in the coming years about the ways John's legacy of hope and promise for children and adults with and without intellectual or developmental disabilities in Texas and beyond. 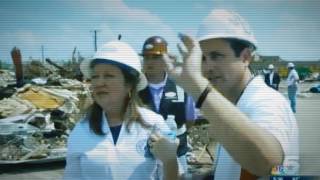