The State Agency Council, formerly the State Agency Liaison Group, was established in 1983 by Governor Mark White. On March 30, 2016, Governor Greg Abbott signed Executive Order 1, which allows the Council to continue with its charge.

The State Agency Council provides support to the Governor’s Commission for Women and offers professional development training to its members. The Council also presents the Outstanding Women in Texas Government Awards.

Appointments are made by the head of each state agency every two years at the request of the Governor. Agencies appoint no more than two members to serve a two-year term. The executive director of the Governor’s Commission for Women appoints the executive board members. 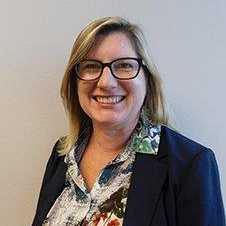 Connie Corona is Chief Program Officer at the Public Utility Commission of Texas, overseeing the Market Analysis, Customer Protection, Infrastructure, Legal, Oversight & Enforcement, Rate Regulation, and Utility Outreach divisions.  Connie was previously Director of the Competitive Markets Division.  Prior to returning to the Commission in 2017, Connie served as Director of Regulatory Affairs at NRG.  Her previous work at the Commission included development and implementation of state policies on the electric power industry, with a particular focus on the 1999 Texas Electric Choice Act, which introduced competition to the retail electric market.

Patty Moore, Ph.D., serves as Senior Program Manager for Academic Research at the Cancer Prevention and Research Institute (CPRIT). Dr. Moore joined the Cancer Prevention and Research Institute (CPRIT) in June 2016. Her major focus at CPRIT is managing a $1.7 billion academic research award portfolio along with CPRIT’s Chief Scientific Officer. Dr. Moore came to CPRIT from the Texas Department of State Health Services (DSHS), where she served as the Director of Health Promotion and Chronic Disease Prevention Section.  Before joining DSHS, Patty served as a Director at TMF Health Quality Institute, where she was heavily involved in national health care delivery and practice transformation projects with the Centers for Medicaid and Medicare Innovations (CMMI).  Patty received her Doctorate degree in Health Services Research, Health Policy and Management at Texas A&M University. 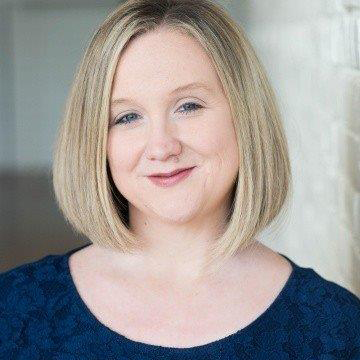 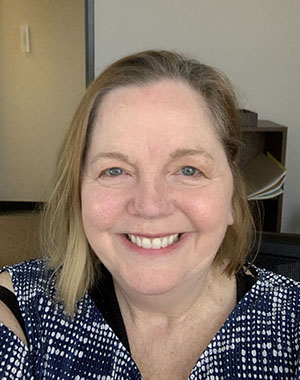 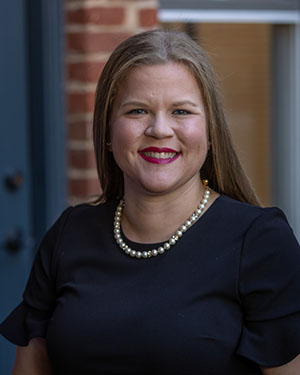 Ashley McDaniel-Walter is a committed conservative with the credentials to add credibility to her cause. She is currently serving on the executive team at the Texas General Land Office as well as the board of directors for Capitol Republican Women, an organization dedicated to professional development and networking for young women working in and around the Texas Capitol. Ashley is also a member of Rodeo Austin’s souvenir committee. In 2014, Ashley was named a Texas Conservative Leader by Empower Texans in the inaugural class of 2014. Ashley is passionate about educating Texas children. She taught for 5 years in a public-school where she gained first-hand knowledge of the struggle those in education face on each side of the issue. Teaching younger generations inspired her to attend graduate school at Liberty University, earning a masters’ degree in public policy. Ashley is a seasoned campaign manager, working on local, state and congressional races throughout Southeast and Central Texas. In the fast-paced campaign world, Ashley learned the value of the grassroots in changing the outcomes of an election cycle. In her free time, Ashley loves to travel in search of the best live music and BBQ in Texas with her husband, Joseph. 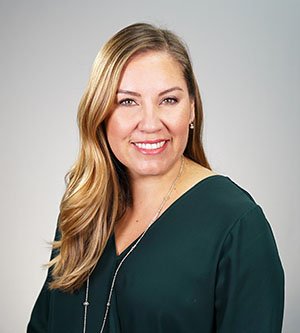 Andria Franco is the Deputy Public Counsel at the Office of Injured Employee Counsel (OIEC) of Texas, overseeing the Ombudsman, Customer Service, and Training divisions. Prior to coming to OIEC Andria was a Deputy Director in Governor Perry’s Budget Planning and Policy Division. Her previous work at the Governor’s Office included budget and policy development and implementation related to insurance and health and human service agencies. Andria earned a Bachelor’s Degree in Communications, from the University of Texas at Austin, and a Law Degree from St. Mary’s University School of Law in San Antonio. She is a licensed attorney in the State of Texas.