Governor Greg Abbott is surging Texas National Guard to better secure the border. The Guard is now authorized to enforce Texas law, including arresting people who have crossed the border illegally and violated Texas law. They are working with the Texas Department of Public Safety (DPS) and local law enforcement to increase border security.

In addition to performing a law enforcement function, the Texas National Guard is also helping with the early stages of constructing border barriers and a border wall.

Governor Abbott praised their efforts saying, “The Texas National Guard is playing an unprecedented role to secure the border because of the unprecedented refusal of the federal government to fulfill its obligations under federal law.”

Governor Abbott named border security funding as a priority for the current legislative Special Session. In a call with border sheriffs and county judges on Saturday, the Governor urged border sheriffs and county judges to make their voices heard to the House Appropriations Committee during a hearing this week on the urgent need for this additional funding to secure the border. The proposed appropriation would also fund the deployment of more National Guard to the border.

Since Governor Abbott launched Operation Lone Star in March 2021, over 4,600 arrests have been made by the Texas Department of Public Safety for charges including criminal mischief and criminal trespass. Additionally, OLS has led to the confiscation of drugs and illegal firearms — including over 700 pounds of cocaine, 127 pounds of deadly fentanyl, over 8,500 pounds of cannabis, and over 270 firearms to date. In July 2021, more than 212,000 people attempted to illegally cross Texas' southern border — the largest number since 2000. 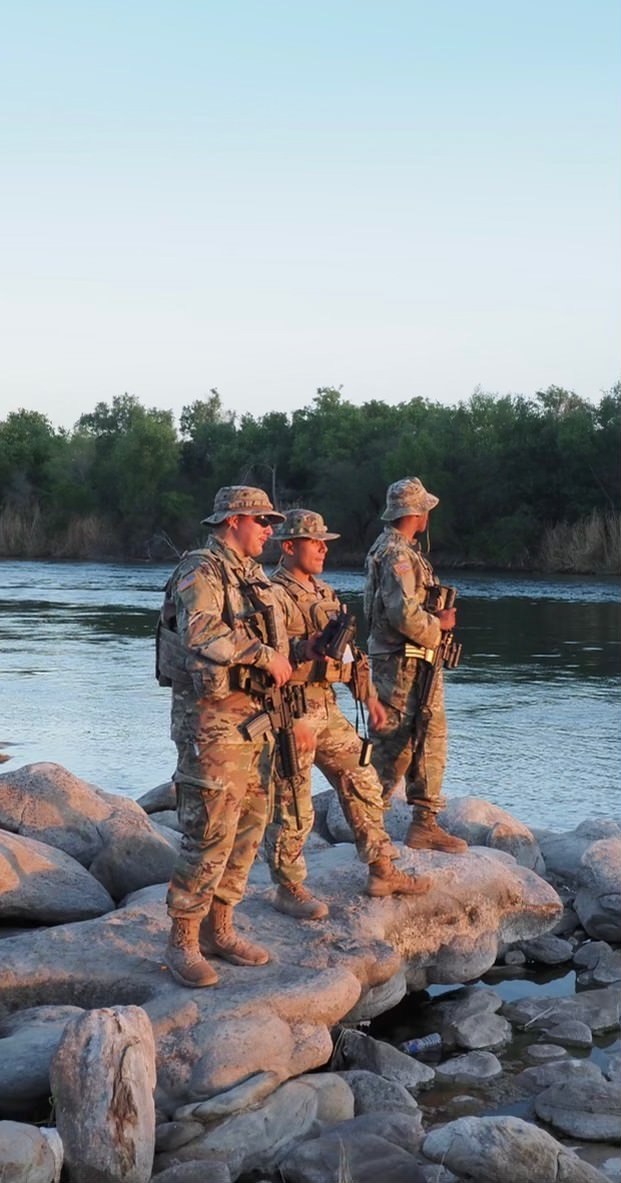