"The crisis at our southern border isn't just a Texas issue; it's a national security threat," said Governor Abbott. "The Biden administration's open border policies have brought on an unprecedented surge of illegal migrants, drugs, weapons, and other contraband coming into our country. Our continued efforts to secure the border are made stronger by the support of states like Florida through our Emergency Management Assistance Compact, and I thank Governor DeSantis and the law enforcement officers from Florida for stepping up to support the Lone Star State." 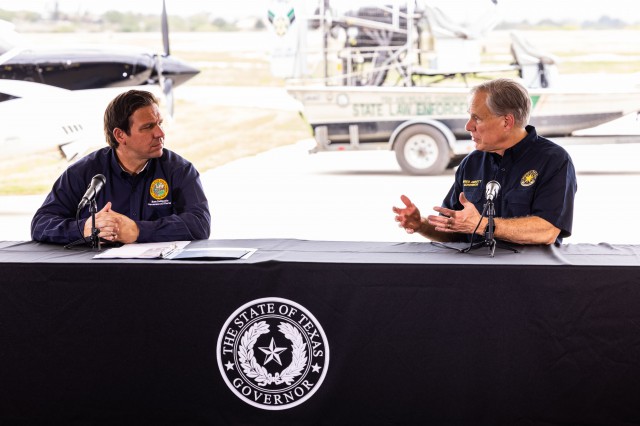