"The Lone Star State would not be in the position it is today without the tireless efforts of TXOGA and the oil and gas industry," said Governor Abbott. "This industry has fueled Texas' economic growth and prosperity by expanding trade, creating more jobs, and fostering innovation. I congratulate TXOGA on its milestone of 100 years and look forward to building on our partnership to create and even brighter future for the Lone Star State."

The Texas Oil & Gas Association is a statewide trade association representing every facet of the Texas oil and gas industry including small independents and major producers. Founded in 1919, TXOGA is the oldest and largest group in the state of Texas representing petroleum interests and continues to serve as the only organization which embraces all segments of the industry. 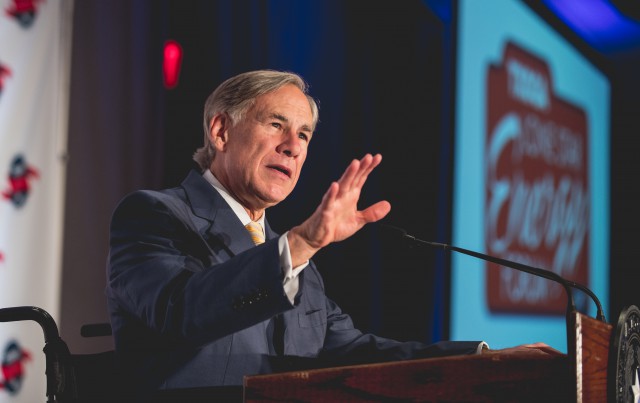