"I am proud to have commemorated Israel’s Independence Day by signing into law Anti-BDS legislation in Texas," said Governor Abbott.

As Israel's number one trading partner in the United States, Texas is proud to reaffirm its support for the people of Israel and we will continue to build on our historic partnership. Anti-Israel policies are anti-Texas policies, and we will not tolerate such actions against an important ally.

I would like to thank Rep. Phil King and Sen. Brandon Creighton for their work and commitment in authoring this important legislation."

The bill, authored by Representative Phil King, prohibits the state of Texas from conducting business with companies involved in the Boycott, Divestment and Sanctions movement against Israel. After the bill becomes law, it ensures that certain public funds are not invested in any entities participating in this movement. Additionally, state contracts will only be given to verified businesses to guarantee that Texas maintains a strong and supportive relationship with Israel. 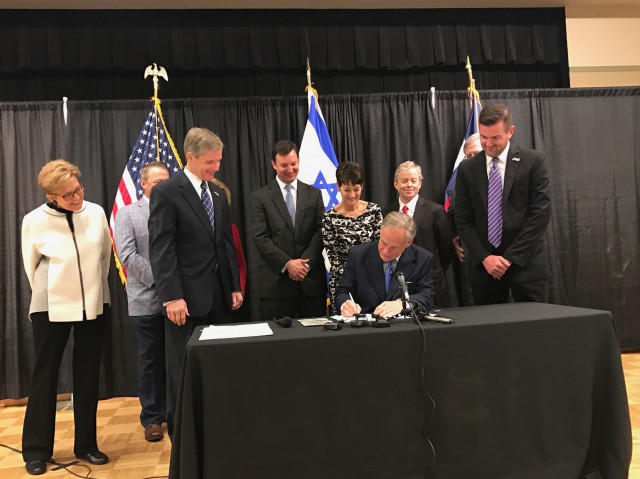 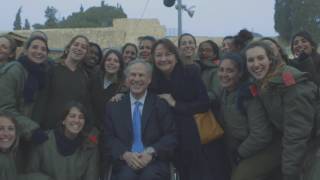