The Governor’s University Research Initiative (GURI), enacted in 2015, is aimed at helping Texas public institutions of higher education recruit distinguished researchers from around the world to the State of Texas. The program seeks to bolster both the standing of Texas public colleges and universities and economic development efforts statewide.

Matching grants paid on a cost-reimbursement basis. The state’s grant contribution will not exceed $5 million per distinguished researcher.

A “distinguished researcher” is defined as (1) an individual researcher who is:

(2) a group of researchers who have attained one of these recognitions.

Basic qualifying criteria for a prospective applicant includes, but is not limited to the following:

For full eligibility details and eligible grant reimbursement cost categories, please refer to the GURI Statute and the GURI Administrative Rules, as well as the GURI Application Kit.

This matching grant program has a rolling application process.

Before applying for the program, eligible institutions of higher education should review the GURI Application Kit below. GURI applications will only be accepted through the program's online portal: 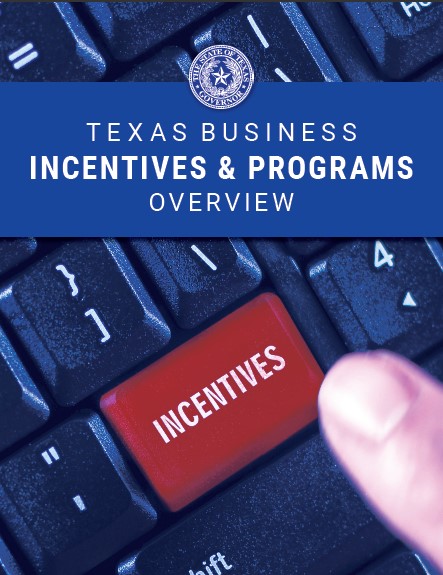 A summary of our most commonly utilized state offerings.