Texas is the gateway to global trade for the nation. Texas’ central location and state-of-the-art transportation networks provide timely access to domestic and global markets via air, land and sea. With more miles of public roadways, state highways, freight railways, airports and Foreign Trade Zones than any other state, it’s no surprise that Texas has led the nation in exports for the last two decades.

In 2022, Site Selection Magazine named Texas the #1 state on its Global Groundwork Index, which recognizes states where infrastructure projects and corporate investment are aligning for the future.

Texas offers international companies approximately 31 ports of entry and 34 Foreign Trade Zones. And the state’s transportation network continues to get stronger. The state of Texas continues to invest in its infrastructure, including a 10-year, $83 billion commitment to new state roadway projects.

There are more than 380 airports throughout Texas, including six heliports, 26 commercial airports and two intermodal facilities. Texas is home to six of the busiest airports in the country, the corporate headquarters for two international airlines and a major hub for a third.

Texas has more than 314,600 miles of public roads and 10,500 miles of freight rail, more than any other state. Texas is also home to the #1 inland port along the U.S.-Mexico border—the Port of Laredo.

With 19 seaports, including 11 deepwater ports, Texas is built for global trade. The largest Gulf Coast container port, the Port of Houston, has led the nation in waterborne foreign trade, allowing the Lone Star State to continue leading the nation in shipment value. 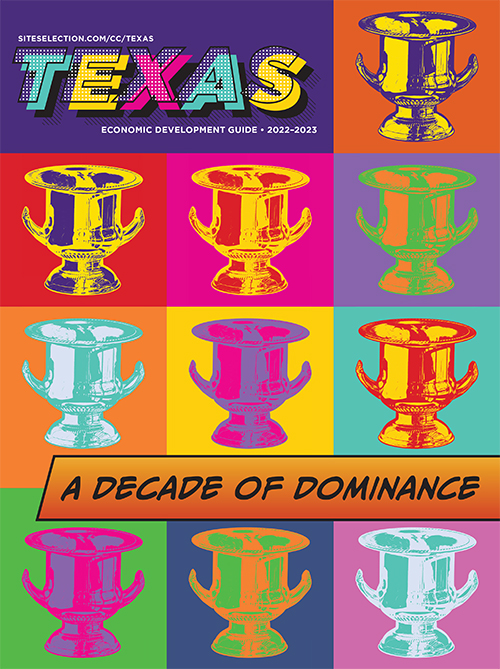 Texas is drawing companies from across the U.S. with its famously pro-business climate, robust infrastructure and world-class workforce. Learn more about Texas' state-of-the-art infrastructure in the Texas Economic Development Guide. 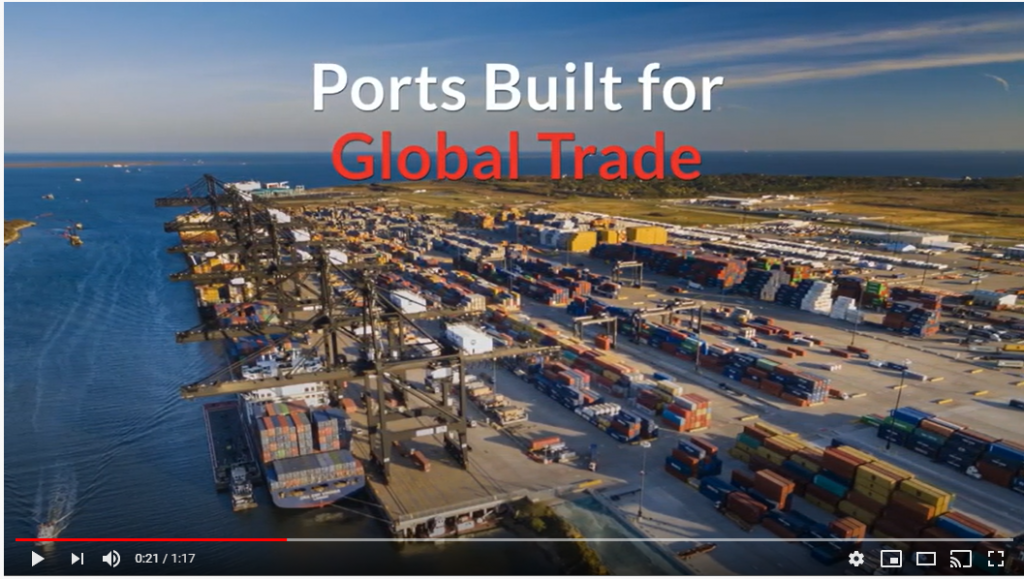 A compilation of some of the State's top accolades and awards.