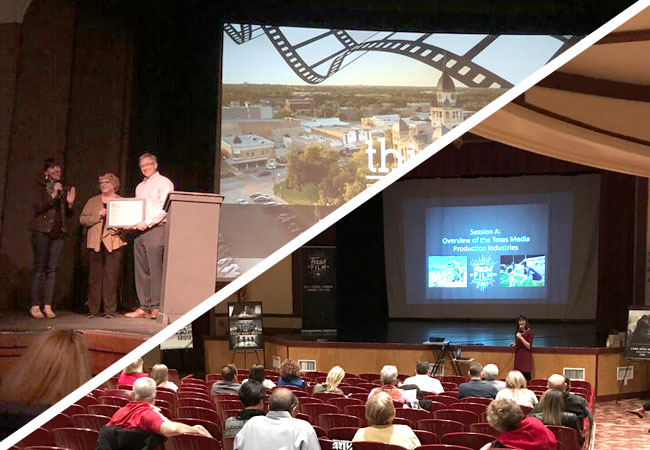 At this year's Thin Line Fest in Denton, we presented the city with their Film Friendly Texas (FFTX) designation alongside Mayor Chris Watts, Julie Glover of the Denton Economic Development Partnership and festival attendees. This year's festival also included Texas Highways' True Texas short film competition and awarded the short film A Piece of Texas with its top prize.

On April 25, we brought our FFTX Workshop to Plainview where nearly 40 community representatives from around the state came together to take the first step in becoming certified to effectively accommodate on-location filming activity. Thank you to the High Ground of Texas for partnering with us on another successful event! 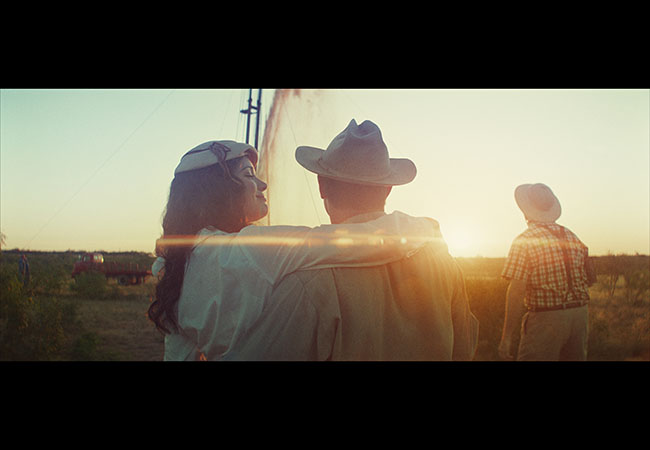 The 2018 Cannes Film Festival in France included Houston-shot Caroline, the only short accepted into the festival from the United States. Plus, SXSW Audience Award winner Thunder Road premiered at France's Association for the Diffusion of Independent Cinema (L'ACID) Showcase during the festival.

Congratulations to all of the Texas talent, as well as the hard work of festival staffers and volunteers putting these events together.

Find a local festival near you 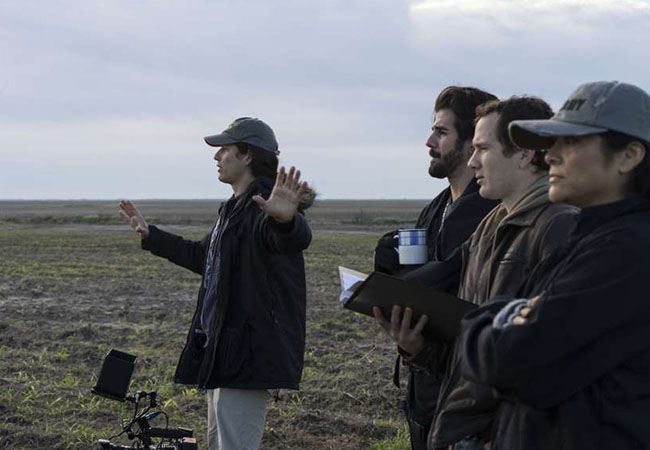 Click here to view the "Now Showing" May 2018 Newsletter 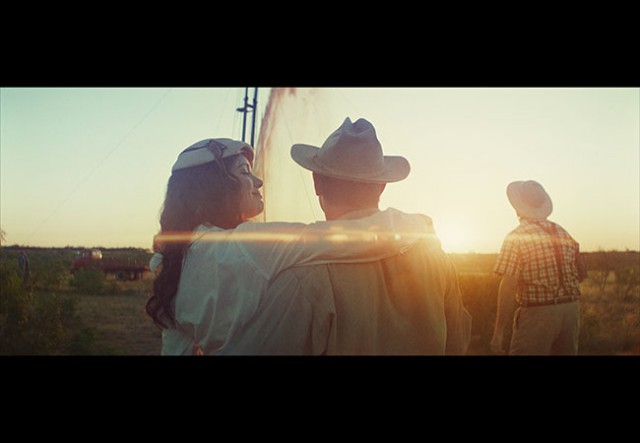