The Texas Film Commission (TFC) was created in 1971 by Texas Governor Preston Smith, who found that it was, “in the social, economic and educational interest of Texas to encourage the development of the film-communication industry”. Since then, the TFC has expanded to include the television, commercial, video game, animation, visual effects and extended reality (AR, VR, MR) industries.

Over the years, the TFC has been the link between industry professionals spread across the state, creating a community interested in expanding the local media environment. In 1972, the first edition of Film Texas magazine was published by the TFC to inform constituents about what was currently filming in Texas and its filmmakers. Today, the TFC offers a comprehensive website as the resource of Texas-specific information for local and worldwide filmmakers alike.

Directors of the Texas Film Commission

* The Director position of the Texas Film Commission was vacant from 1981 to 1982. 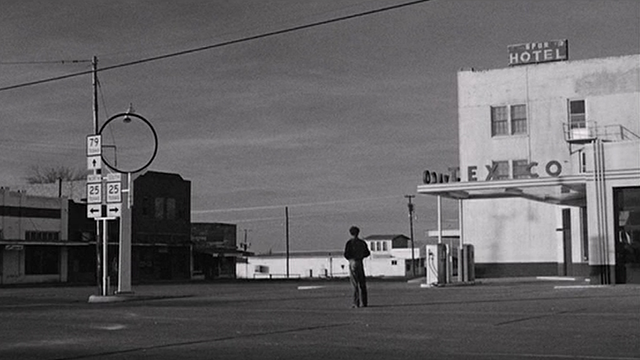 Looking for inspiration? Revisit the people, projects and places of each decade of our 50-year history.