March 16, 1996 | Over 6,000 individuals in San Antonio alone auditioned for the title role before rising star Jennifer Lopez helped to embody the singer’s profound legacy in music, fashion and popular culture.

1997 would shine as a year when one of the state’s most beloved homegrown musical icons would grace the big screen before a much-deserved worldwide audience. Based on the life and career of the ‘Queen of Tejano’ herself, Selena told the story of the singer’s rise to stardom and tragic death.

Embracing the authenticity of Selena’s upbringing, the film uses a variety of Texas locations to great effect, including Lake Jackson, Aransas Pass, Corpus Christi and San Antonio. Perhaps most memorable are the scenes featuring the star’s rise to prominence among the world-famous River Walk in San Antonio. Make sure to visit our Texas Film Trails to learn more about San Antonio’s Riverwalk and how it’s been utilized by major productions time and time again!

View the full video, made possible through the Texas Film Round-Up, a collaboration between the Texas Film Commission & Texas Archive of the Moving Image (TAMI): texasarchive.org/2009_00246 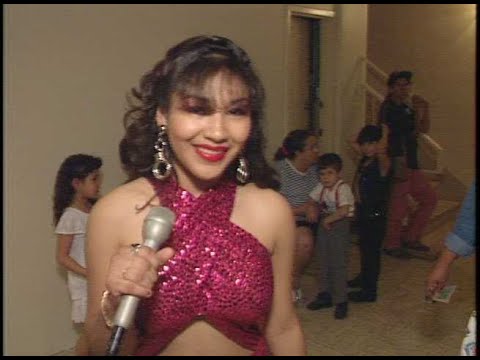