July 1981 | This month in TFC History: The July 1981 edition of the 'Film Texas!' highlighted the production Captured and the most extensive set construction ever undertaken in the state for a motion picture. The newsletter notes:

The abandoned 400-acre "World of Animals" park in Mesquite was the site of an estimated $3 million in set construction for Captured. 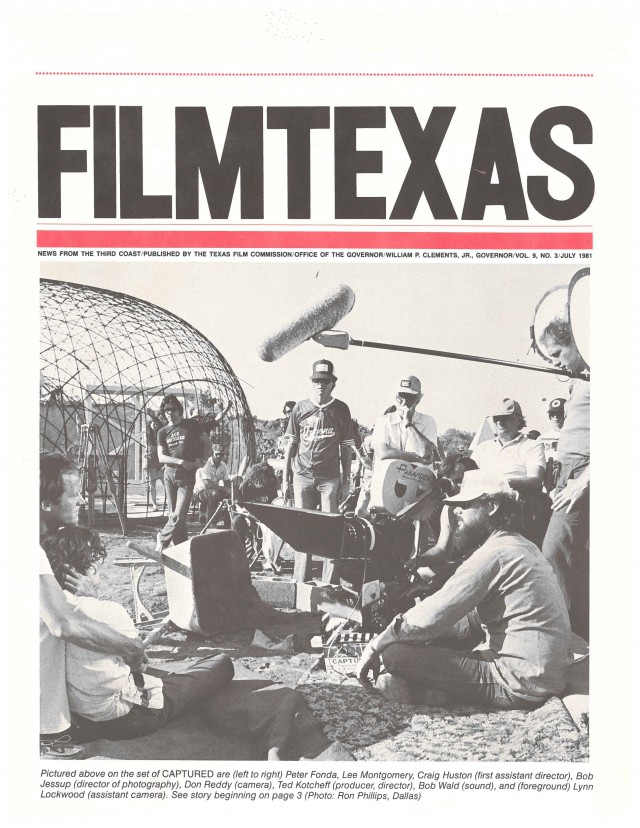