That’s A Wrap! on ‘The Life of David Gale’ 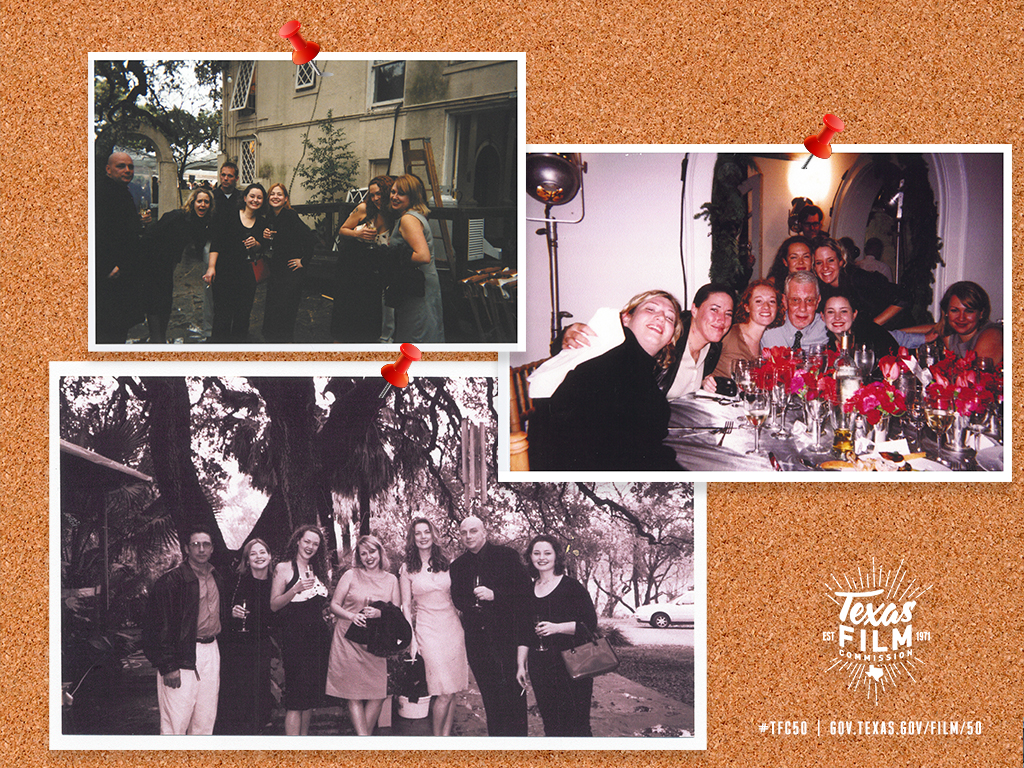 The heart and soul at the center of each film is its cast and crew, the hundreds of hardworking individuals who pull off the impossible and arrive at a colossal achievement only by dedicating day after day of their lives to a singular, shared goal. In the fall of 2001, as seen in this photo from the set of The Life of David Gale, the entire cast and crew posed together for a final gathering before production wrapped. Like many teams, the production became something like a family, and the final wrap party actually doubled as the site of director Alan Parker’s wedding and reception that very same day.

“I served as assistant production coordinator during production of The Life of David Gale,” said TFC Production Incentives Specialist Leigh Davis. “Like so many of the films I worked on before my time at the Texas Film Commission, we became a very tight-knit crew. We started as coworkers who eventually merged into the very best of friends – and even family. Having the wrap party double as an intimate celebration of two peoples’ lives was a privilege to be a part of.”

The Life of David Gale filmed in Austin, Huntsville and Taylor, using some truly unique locations including the University of Texas and the iconic Huntsville Prison, The Huntsville Unit. 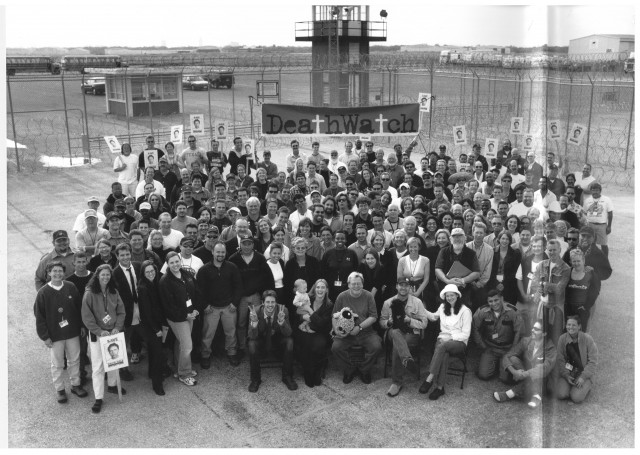