Looking back into our marketing materials of that time, we found a collection of notes and fun facts surrounding the films that screened as a part of the series: 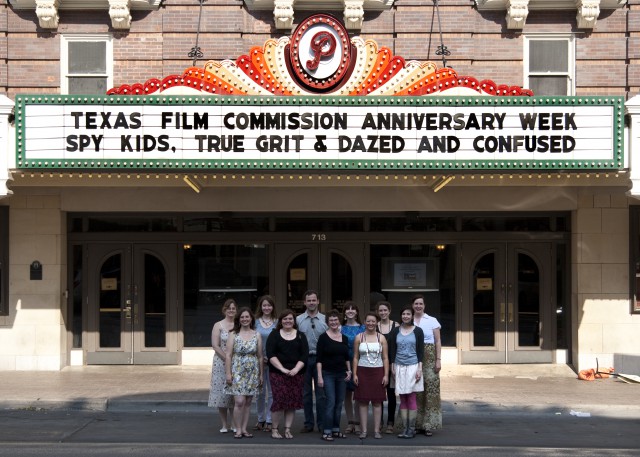