AUSTIN – Governor Greg Abbott today announced that the City of Lubbock, having completed the multi-step training and certification process, has been designated as a Film Friendly Texas community by the Texas Film Commission, which for 50 years has helped to grow local jobs and economies by promoting the Lone Star State as the premier destination for film, television, commercial, animation, visual effects, and video game production.

“I congratulate the City of Lubbock on earning the Film Friendly Texas designation and joining more than 150 other Texas communities,” said Governor Abbott. “With our focus on unleashing the Lone Star State’s economic might, I am committed to working alongside all of our communities to ensure they have the knowledge and tools needed to succeed. Through the Film Friendly Texas training and certification process, communities large and small are readied to help match local businesses with production-related needs, creating jobs for Texas-based crew members and local residents, as well as spurring on-site spending at local small businesses. And as the Texas Film Commission celebrates 50 years of service, I am especially proud of all they have accomplished in helping communities like Lubbock to market their unique local appeal and achieve economic recovery through media production."

"Congratulations to the City of Lubbock for earning the Film Friendly Texas designation,” said Senator Charles Perry. “This announcement by Governor Greg Abbott marks the start of new growth in the film industry in Lubbock, which will help spur economic and career opportunities for West Texans."

“Lubbock and West Texas have been ‘film friendly’ to dozens of popular motion pictures over the years, and Lubbock receiving the Governor’s ‘Film Friendly Texas Designation’ reinforces the fact that our unique scenery and business-friendly atmosphere provide everything the film industry is looking for,” said Representative Dustin Burrows.

Representative John Frullo said "The City of Lubbock is a hub for education, business, medicine and culture in West Texas. The designation of being a Film Friendly community will continue to cultivate Lubbock’s commitment to expanding our economy."

“The City of Lubbock has much to offer as a filming location, including wonderful weather, unique venues and the prettiest sunsets around.  We are so excited to be named a Texas Film Friendly Community by the Texas Film Commission, and we will be a willing partner for film productions who choose to film in Lubbock,” said Lubbock Cultural Arts Foundation Director Stacy Keith. “The Texas Film Commission has been a pleasure to work with and has made the process of certification easy. We’re thankful for their support and look forward to working with them.”

The City of Lubbock joins more than 150 Film Friendly Texas communities that receive ongoing training and guidance from the Texas Film Commission on media industry standards, best practices, and how to effectively accommodate on-location filming activity in their community. 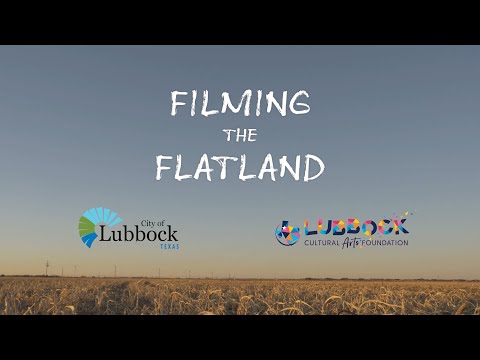 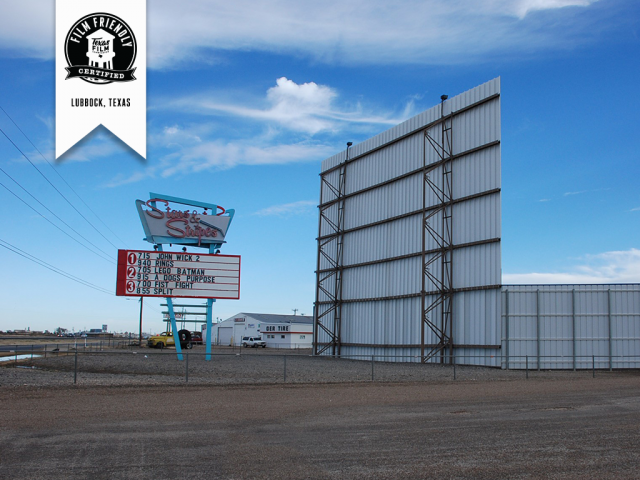