From the Production Office: ‘Armageddon’

October 1997 | Long before Elon Musk and Jeff Bezos forayed into space, Michael Bay and Jerry Bruckheimer brought the epic feature film Armageddon to NASA’s Johnson Space Center & Neutral Buoyancy Lab. Armageddon featured a misfit team of deep-core drillers, recruited by NASA to save the planet after discovering that an asteroid the size of Texas is going to impact Earth in less than a month.

Describing the Asteroid as ‘the size of Texas’ gives you a definite reference point, said Director, Michael Bay

I love stories that are bigger than life, especially when the plot is multilayered, as this one is.  Armageddon isn’t just about an asteroid heading for Earth with the potential to destroy it. It’s really a story about individuals who are faced with life and death decisions. It’s also about characters – something akin to The Dirty Dozen in space. When you throw in great actors,… and take them on a wild ride, then you’ve really created an interesting movie. I love projects like this. - Jerry Bruckheimer, Producer 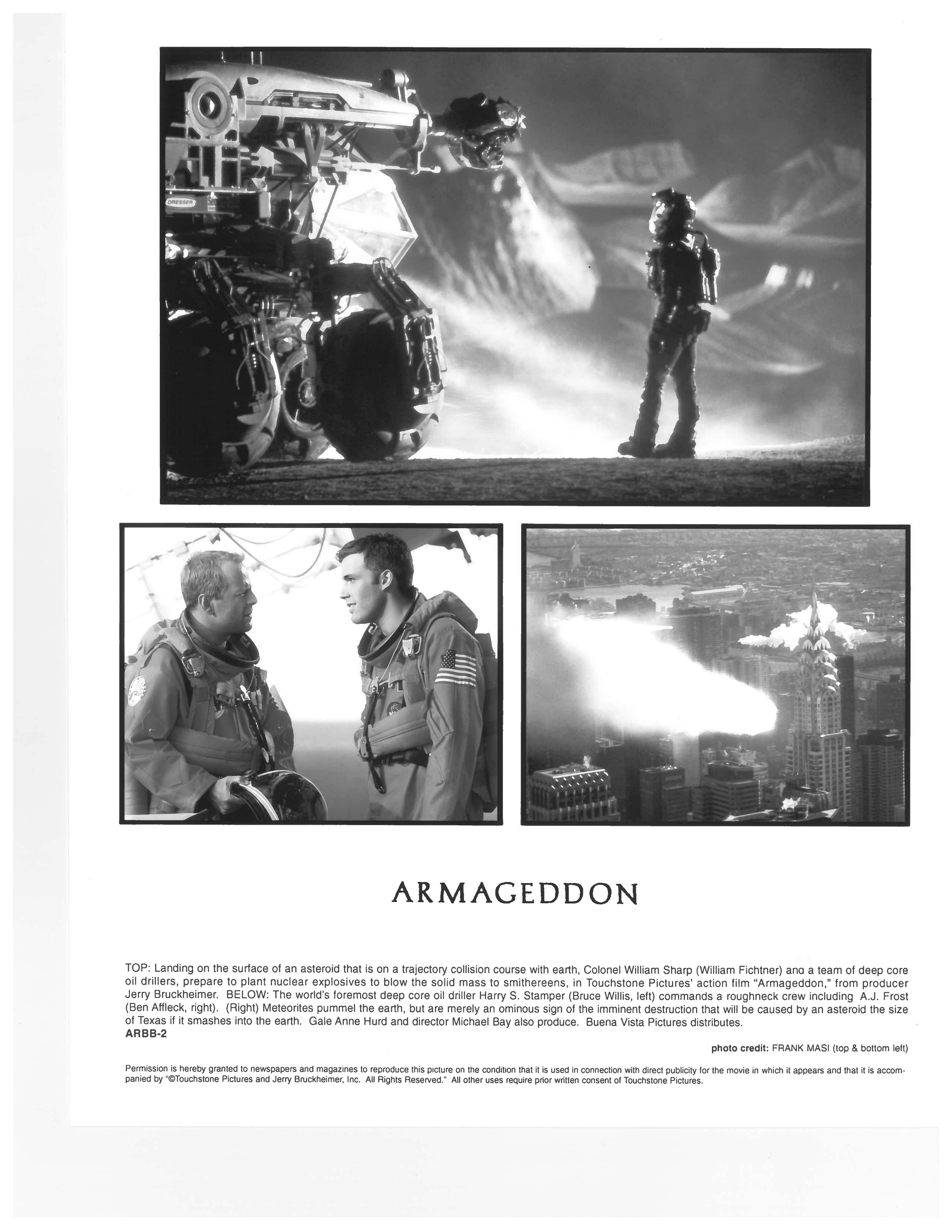 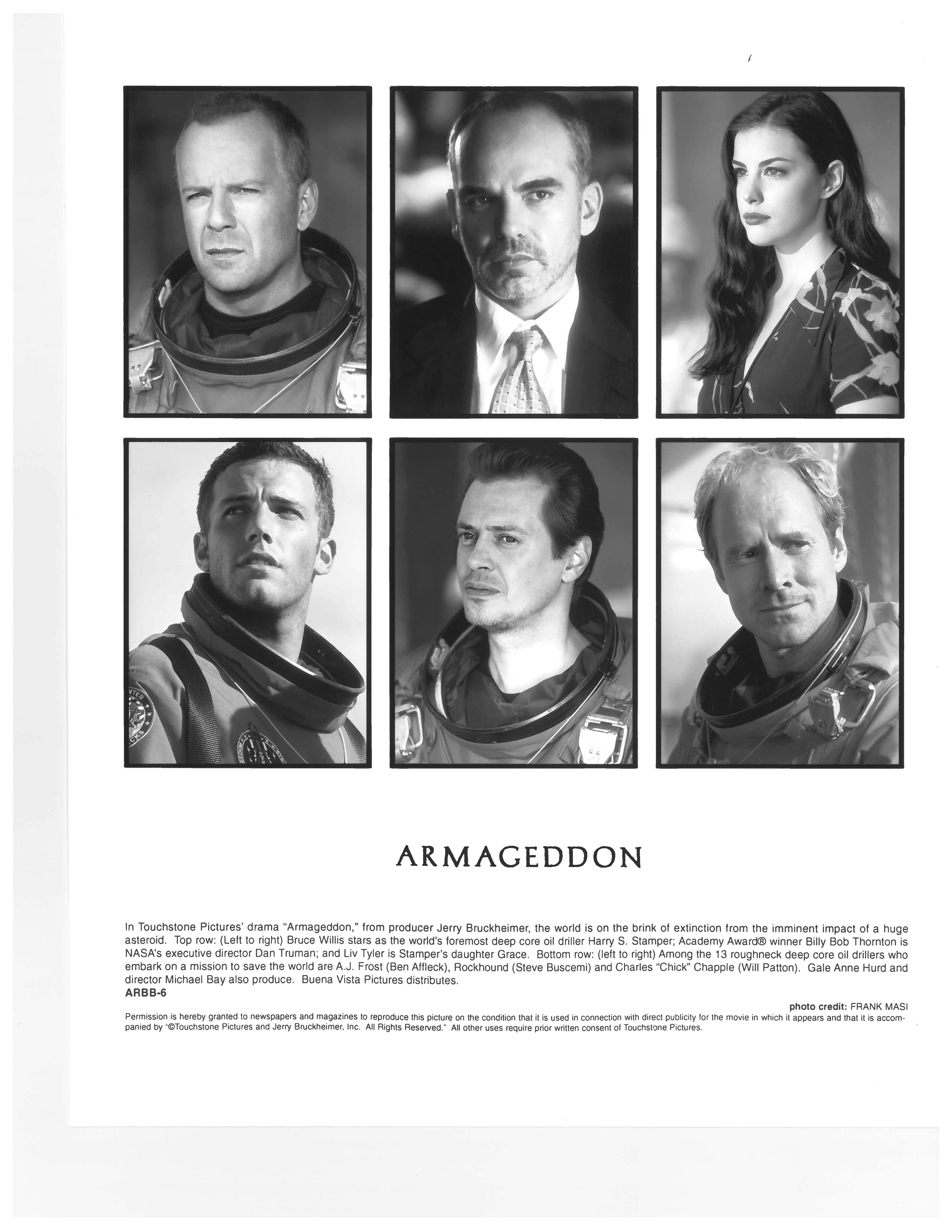 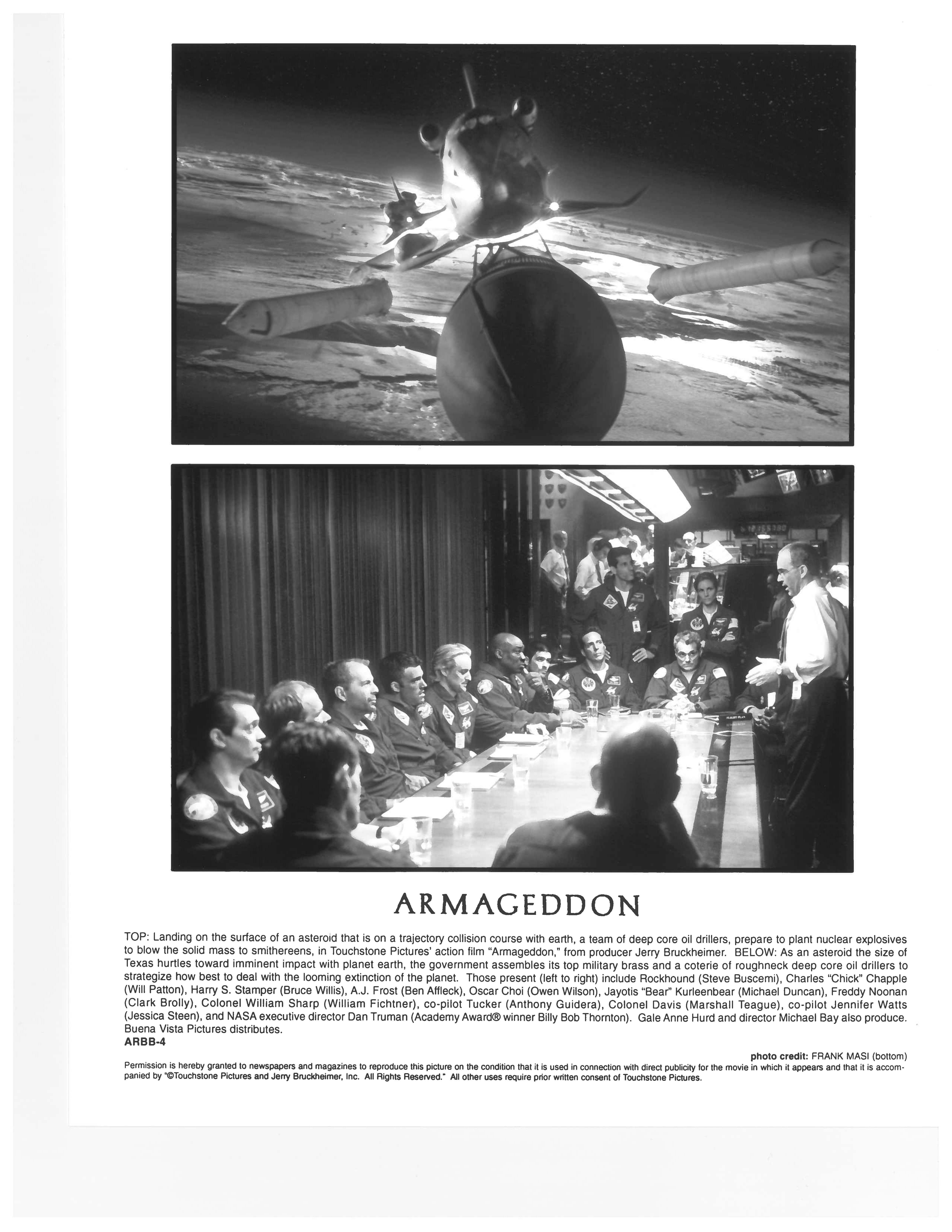 “Working on a feature film of this size was an eye opening experience as to the scale and logistics involved in accomplishing a successful production. I worked for a month as a production office P.A. in my second year as a freelancer on the Houston segment of the production. The production filmed at NASA for four days. The hours were long, but I learned a great deal about what goes into making a production successful. There were clearances and protocols when working at a location such as NASA, and timing is everything when dealing with equipment arrival, supplies, transporting crew to set, and lodgings.” - Katie R. Kelly, Marketing Specialist, Texas Film Commission 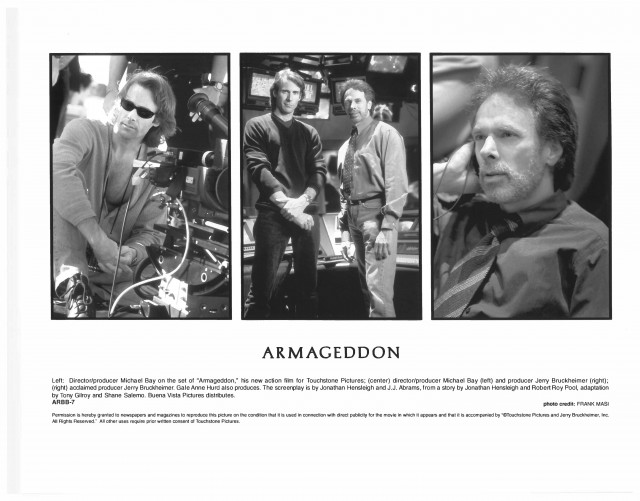