From the Lens of a Texas Photographer: ‘The Great Waldo Pepper’ Premiere Party

Austin, 1975 | The Texas premiere of the Robert Redford-starring The Great Waldo Pepper brought in the likes of Susan Sarandon and former First Lady Claudia Alta 'Lady Bird' Johnson - and many more. But we've got the backstory of the Texas photographer who worked the film's premiere -- shared by his daughter, Nikki Jelito, who was kind enough to share her story:

My father, Michael Phillips was a photographer around Austin during the 70s and 80s. His day job was a forensics photographer with the Austin Police Department, the Travis County Sheriff’s Department and eventually moved to Arlington Police Department. He was an active member with the Shriners in Austin, and at one point a Shriner Clown. That is how he was invited to do the photos; he was taking the photos for the Shiners group he is involved with that were a part of the premier party. Unfortunately, my mom was not able to go since she was pregnant at the time with me, but my dad was able to get an autograph for her from Robert Stack that she still has. 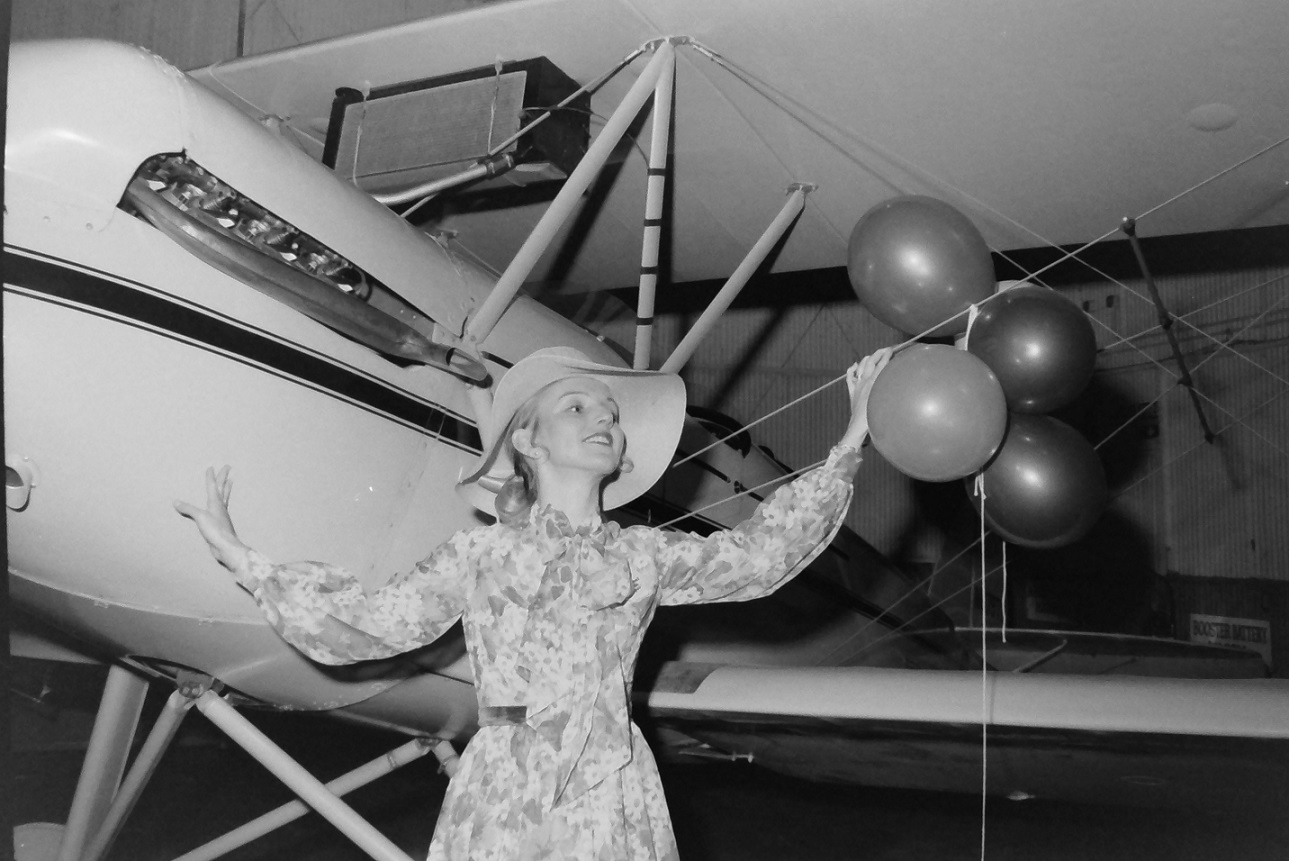 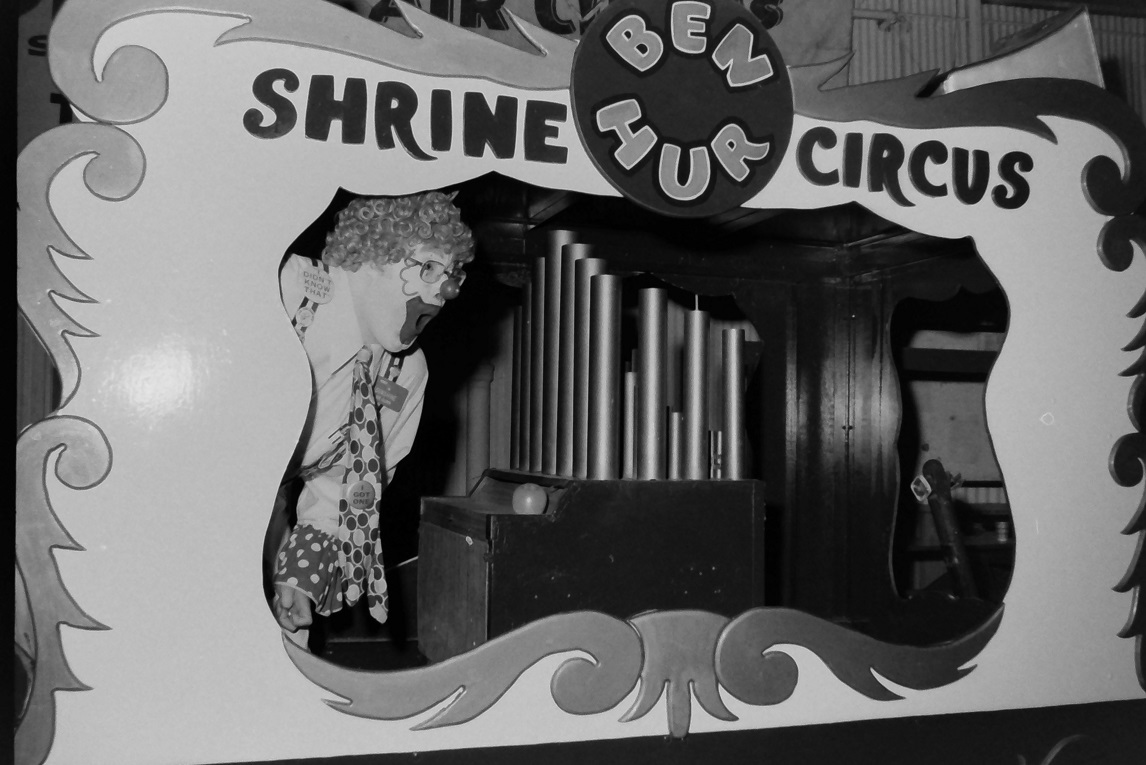 These photos mean so much to my sister and I. We are learning about our father and all his adventures, we really wish that he had shared them before he had passed away 13 years ago. We inherited all his photos, mostly they are all negatives and slides. It’s his whole life that is now sorted in little shoe boxes, many shoe boxes. The life of a photographer before the digital age. Photography was his life and looking through his photos it allows us to keep a little more of him with us. 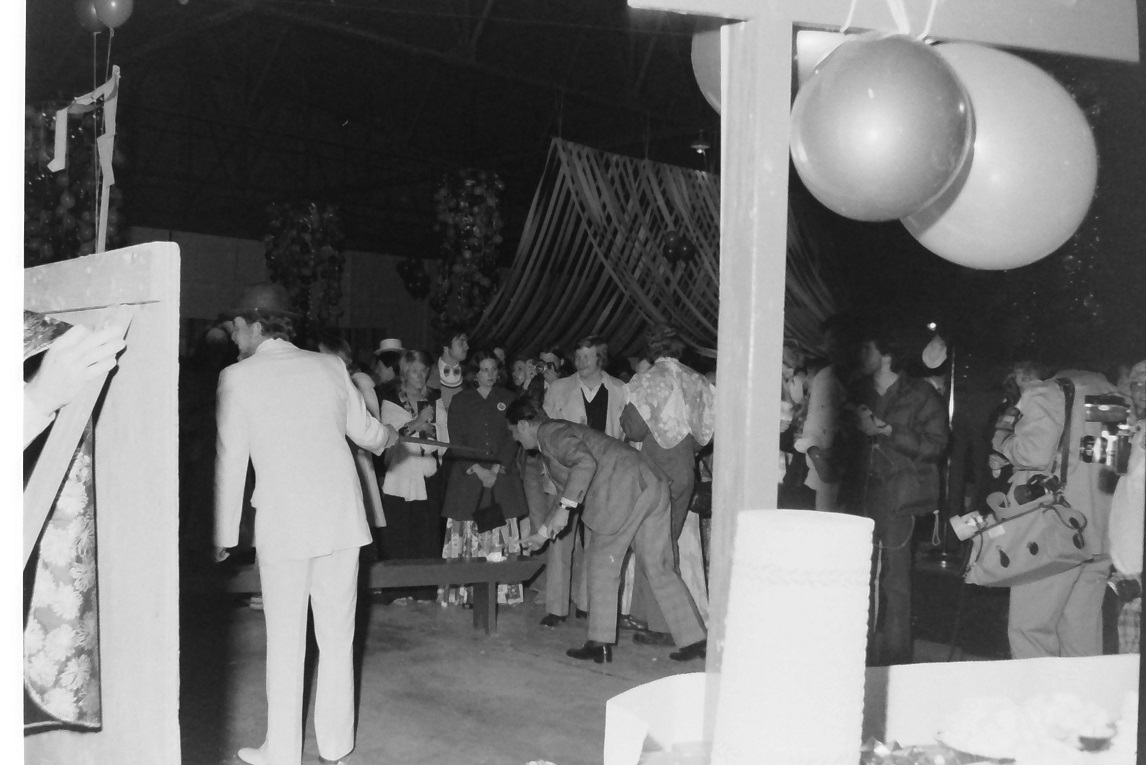 I am still working on scanning all his negatives and slides. So many photos of presidents, actors, musicians and so many classic photos of Austin when Austin was small. Luckily, my mom can fill in some of the blanks on back stories. She doesn't know too much, except that he was asked by the Shiners to go and take photos for them.

Thank you to Nikki and Stephanie for sharing these treasures with us. 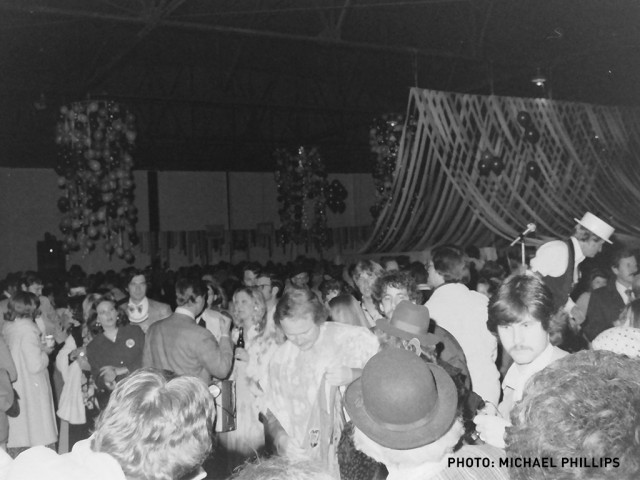