From the Archives - The Commercial Edition

Though sometimes overlooked in the history of Texas’ Moving Image Industries, commercial production has long played an important role in the Lone Star State and been a near-constant facet in Texas throughout the past fifty years. Commercial productions, like film and television, have provided economic opportunities not just for Texas’ homegrown crew, but also for many smaller communities outside the metropolitan cities by employing local craftspeople, patronizing local businesses, and showcasing the breadth of Texas’ natural diversity. 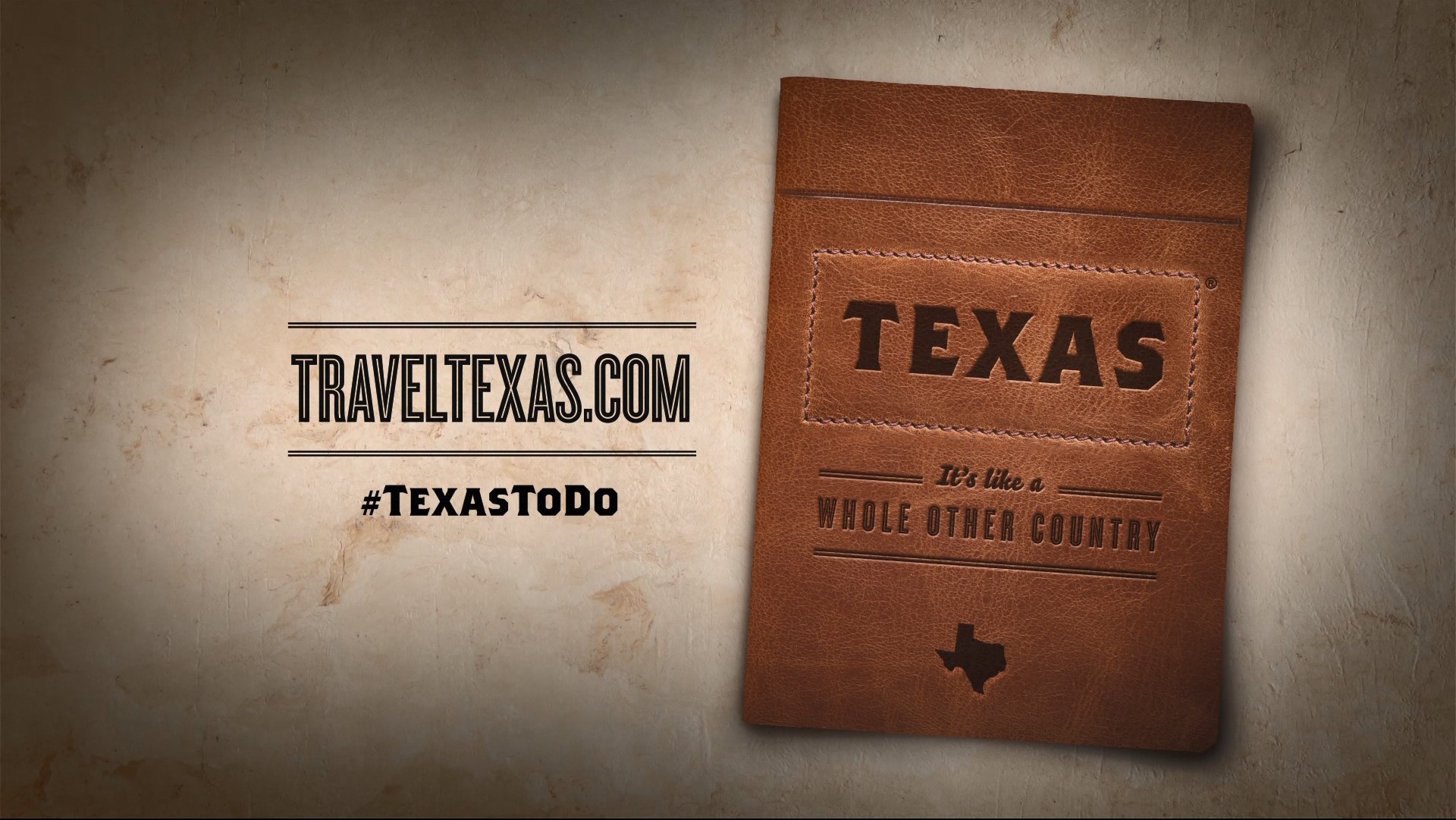 Why, you may ask, are so many commercials filmed here in Texas? We’ll let Brandon Tapp, Executive Producer at Dallas-based content creation company Camp Lucky, answer that one:

Throughout our years of filming across the US, we feel that one word truly defines working in Texas; confidence. Knowing that, from the wide expanse of geographical diversity to the deep pool of seasoned local crew and talent, we have the utmost confidence that whatever our productions might demand, we’ll be able to find it in Texas. Couple that with the State’s competitive film initiatives and incentives, Texas easily stands out as a forerunner in the search for optimal filming locations.

We couldn’t have said it better ourselves! 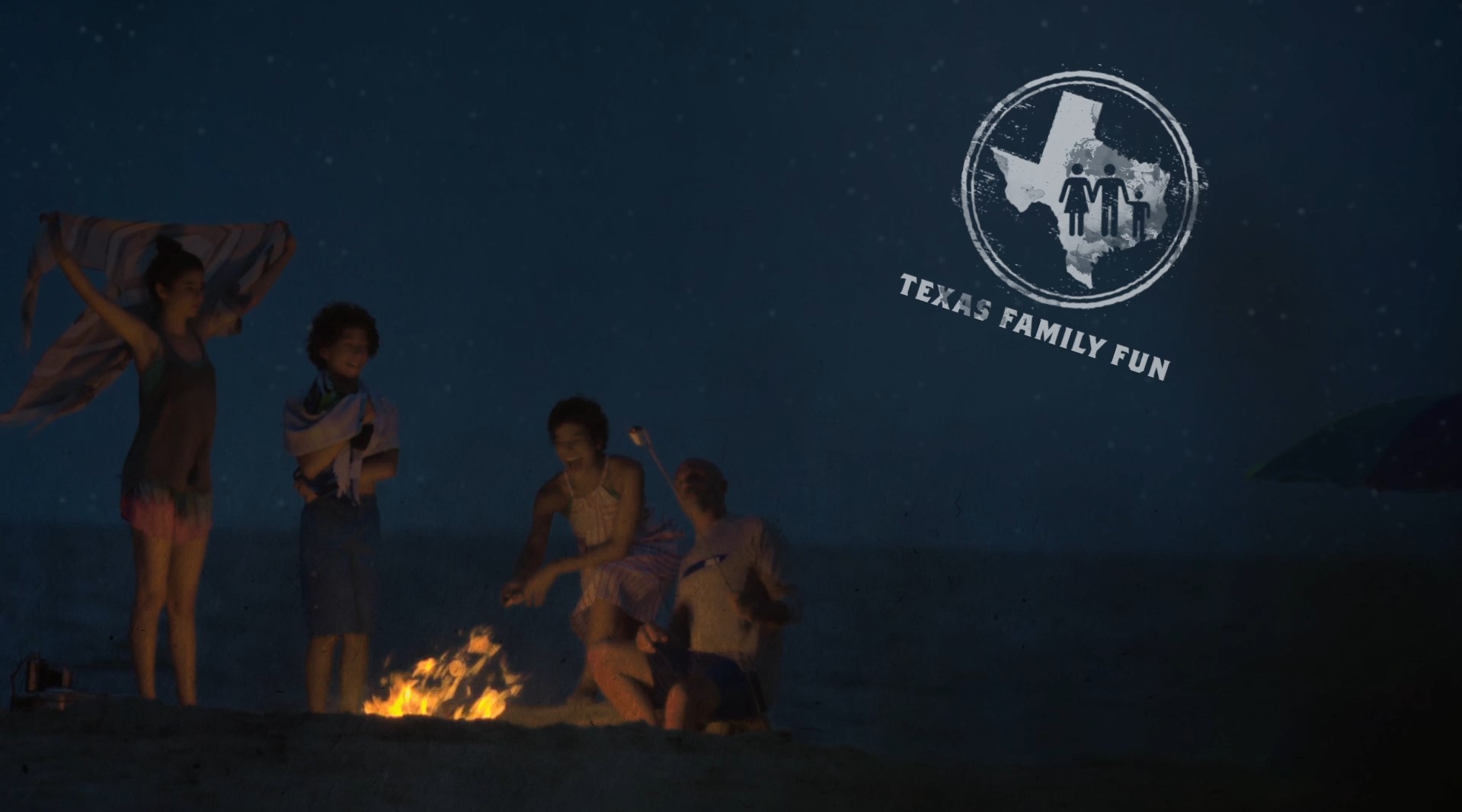 To learn more about the real-world impact commercial production has had in Texas, visit our recently updated Economic Impact page to get a better understanding of how, when, and where the moving image industries have impacted the state. 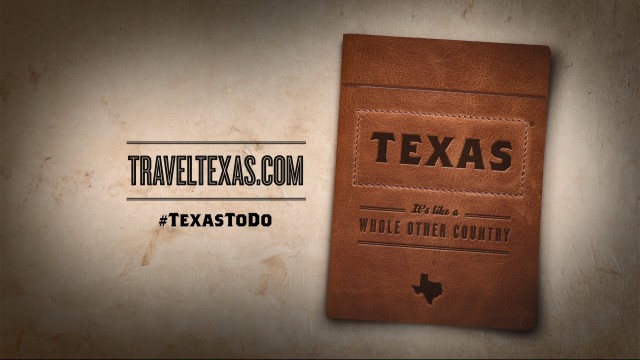