The Long Road Home is yet another production that showcases the far-reaching impact of the Texas moving image industry, and we are so excited to see what the Texas talent, crew, vendors, military personnel and veterans have created! 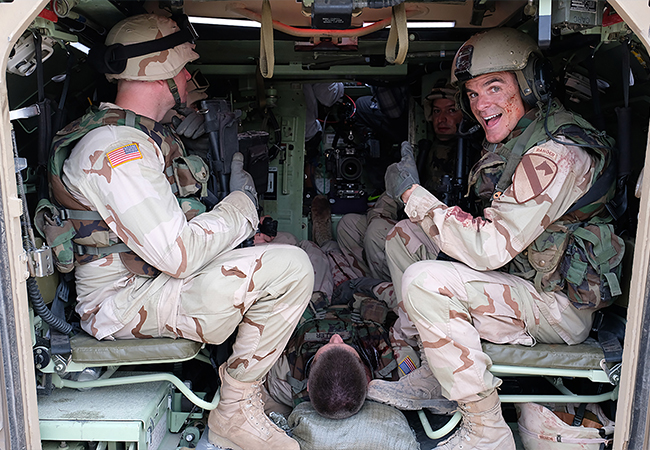 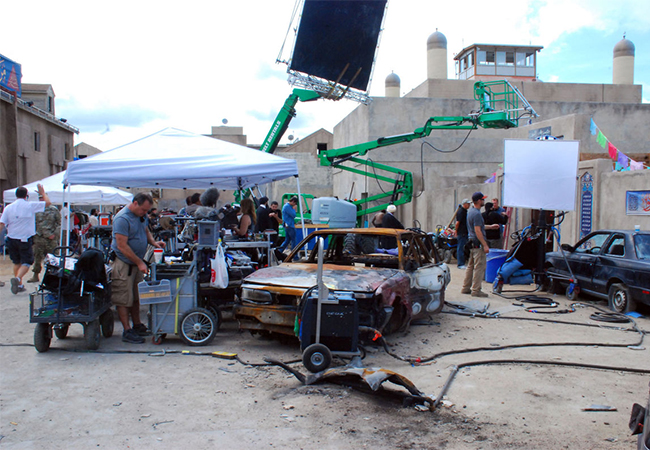 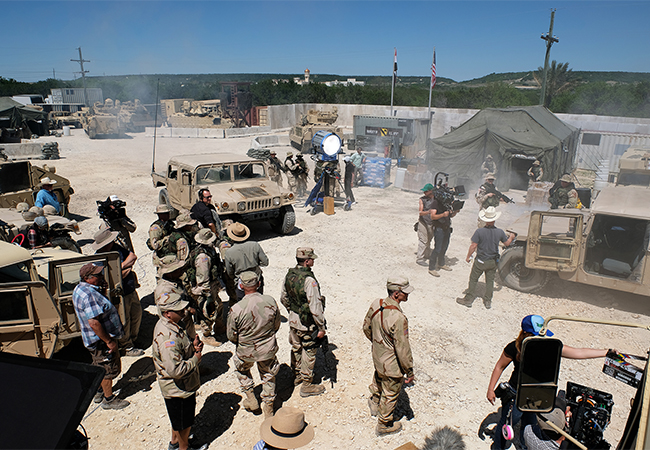 On the Set at Fort Hood Army Base
To create Sadr City, Iraq circa 2004: 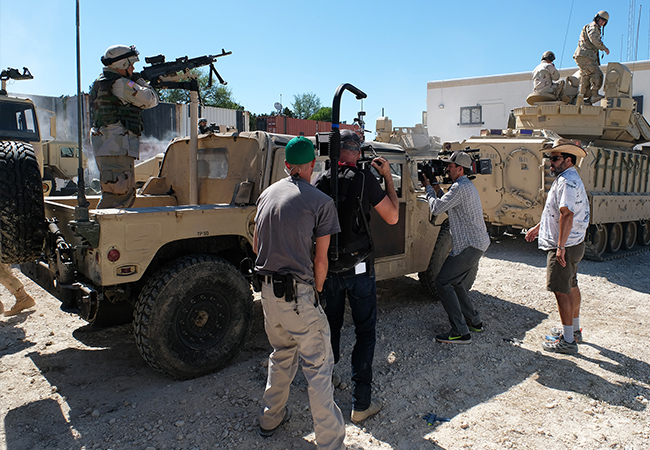 All numbers above are approximate/projected and were compiled and provided by members of The Long Road Home production. 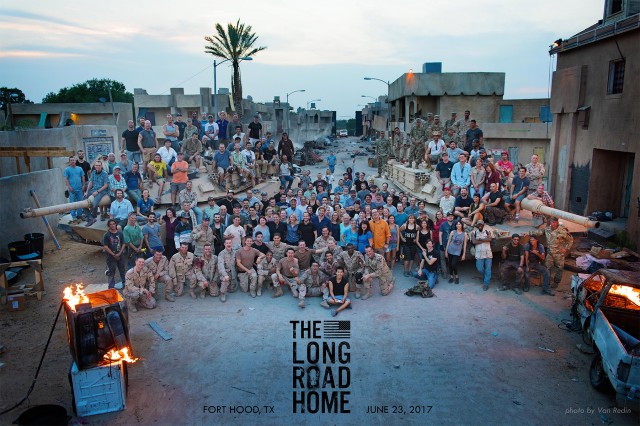