Texas has a long history of film and television production and continues to maintain its reputation as a premier destination for all types of projects. With more than 250 production companies based in Texas, we have a top-tier, hard-working community of crew and resources that attracts domestic and international media production.

Recent feature film productions include Alita: Battle Angel, A Ghost Story, Everybody Wants Some!!, Golden Globe Award-winning and Oscar-winning Boyhood, Transformers: Age of Extinction, True Grit and Spy Kids 4: All the Time in the World. 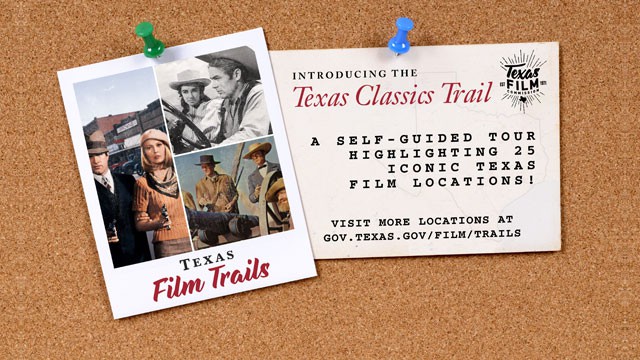 A self-guided tour highlighting 25 iconic Texas film locations from some of our most classic films. 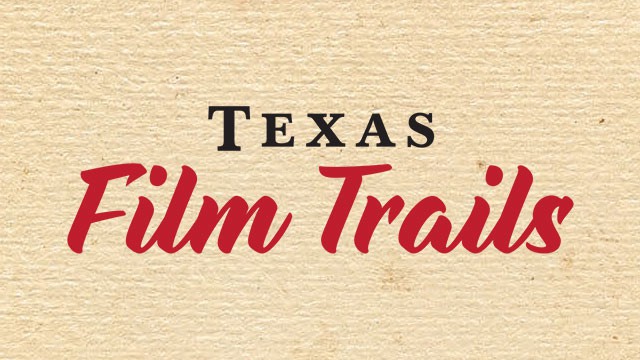 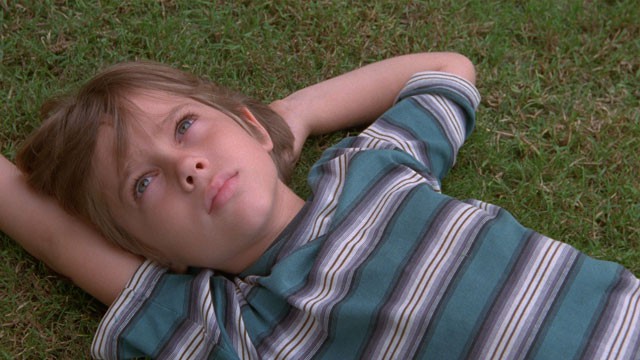 A self-guided tour highlighting 15 filming destinations from some of the Texas filmmaker's most prolific features.