With over 100 years of film history, the film, television, commercial, animation, visual effects and video game industries of Texas have had a profound impact on the state, both economically and culturally.

Learn more about the economic impact of the moving image industry across Texas in the resources below. 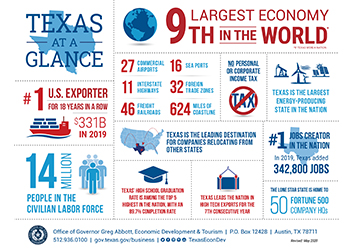 Texas At-A-Glance
[PDF] The Texas Economic Development at-a-glance view of why the Lone Star State is the 10th largest economy among the nations of the world. 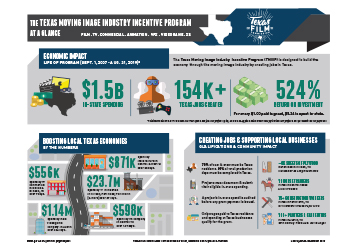 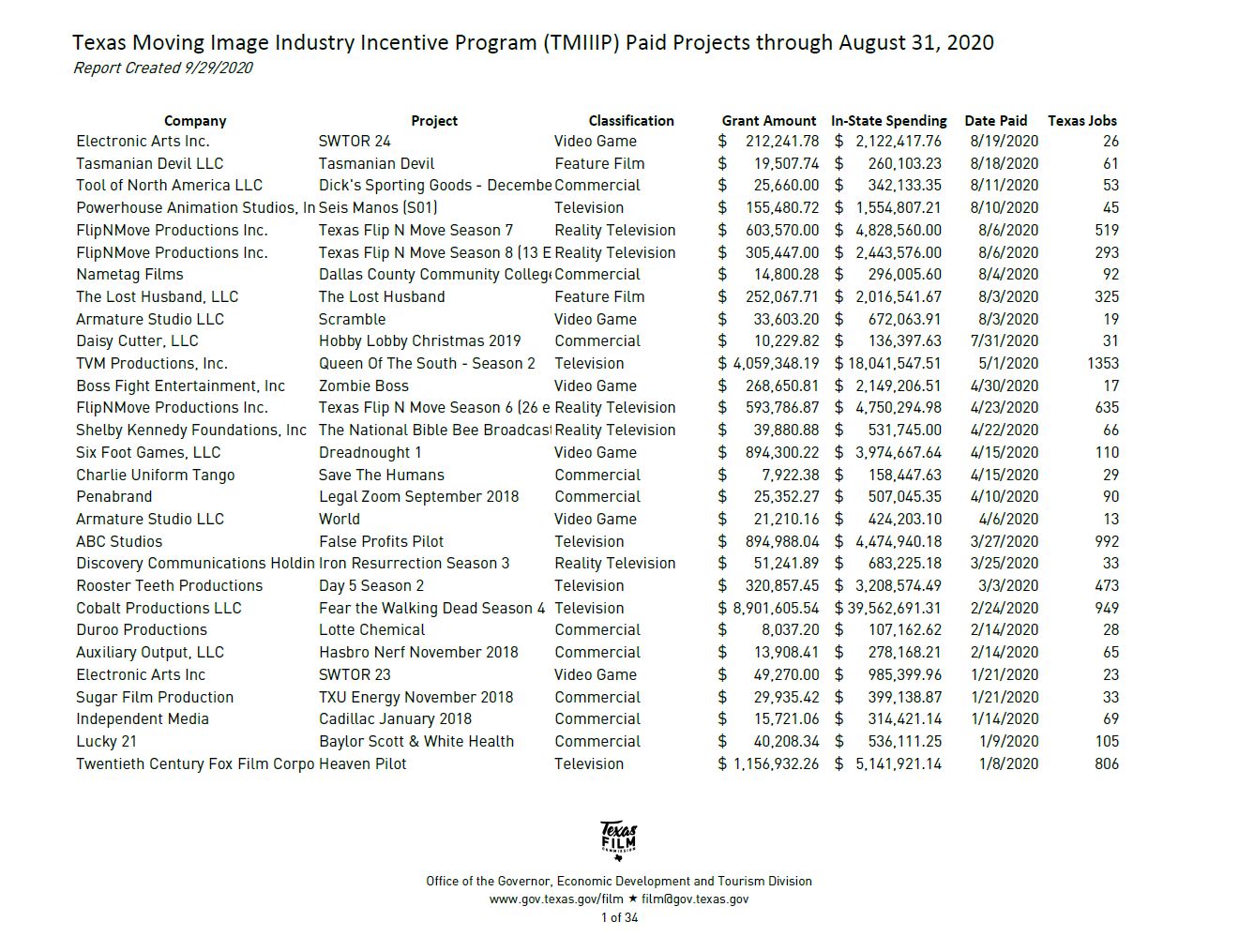 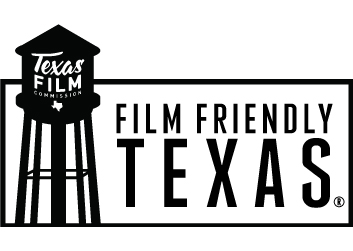 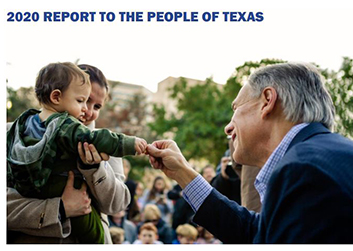 The Governor's 2020 Report to the People of Texas
[PDF] Governor Greg Abbott highlights the economic development in the moving image industry of Texas in 2019 on page 13. 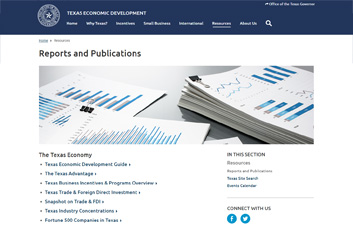 Texas Economy Reports & Publications
Learn about the Texas economy as well as the moving image industry of Texas through reports & publications made available by the Texas Economic Development Division in the Governor's Office. 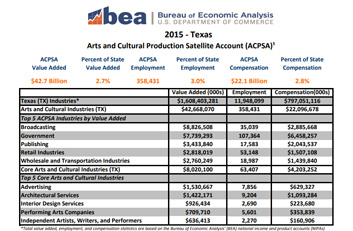 U.S. Department of Commerce: Bureau of Economic Analysis
Learn about the Arts and Cultural Production Satellite Account which spotlights the impact of arts and culture on U.S. and state economies in 2016. Texas-specific data is provided here. 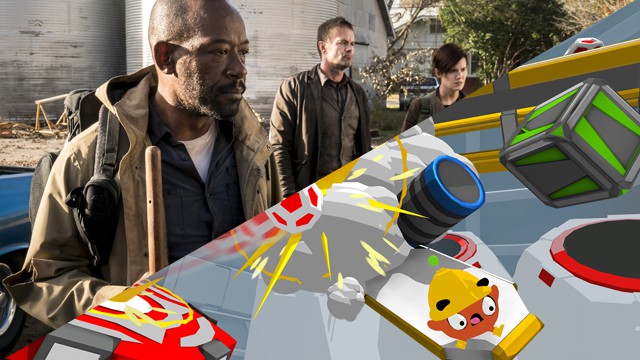 The Texas Moving Image Industry Incentive Program (TMIIIP), a grant rebate, is designed to build the economy through the moving image industry and create jobs in Texas. 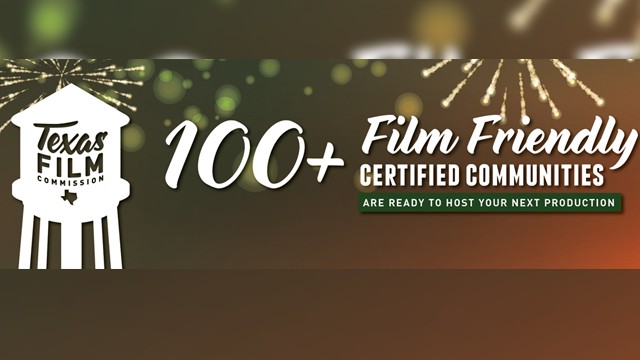 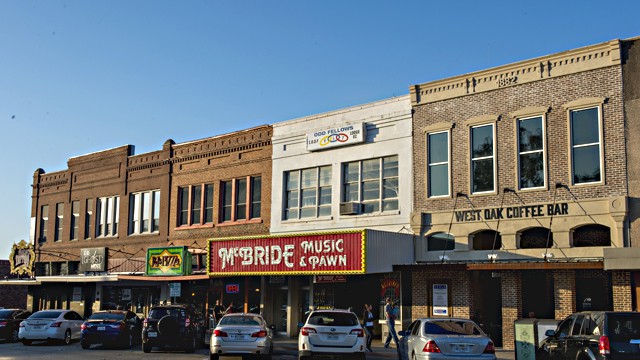 The State of Texas has resources for small business owners including info about Local, State and Federal incentives, funding programs, small business forums and more.