Media production safety recommendations and resources can be found at www.gov.texas.gov/film/coronavirus. 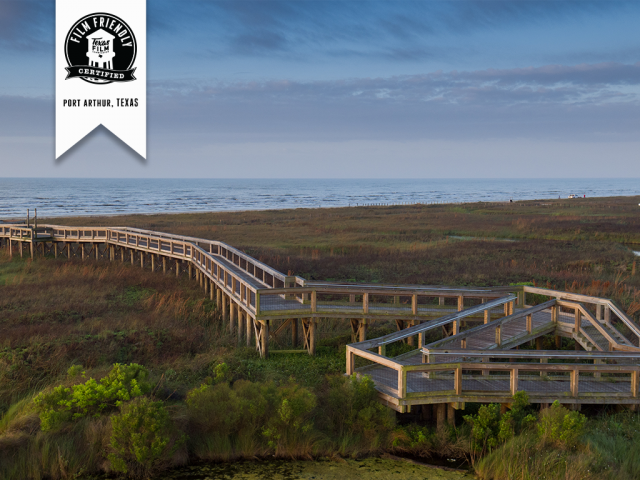