AUSTIN – Governor Greg Abbott today announced that the City of College Station, having completed the multi-step training and certification process, has been designated a Film Friendly Texas community by the Texas Film Commission, which helps to grow local jobs and local economies by promoting the Lone Star State as the premier destination for film, television, commercial, animation, visual effects and video game production. 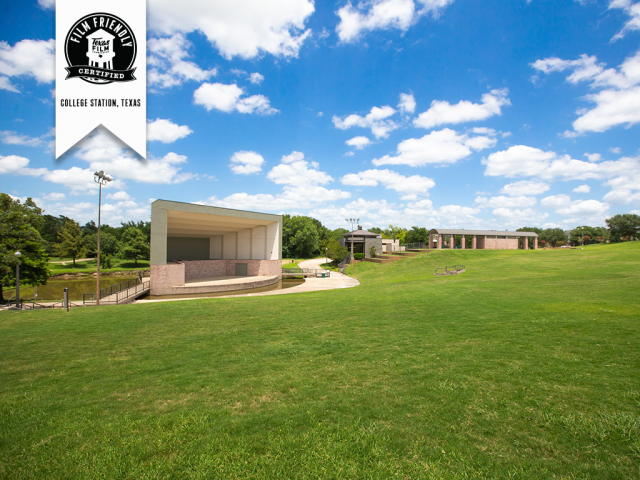