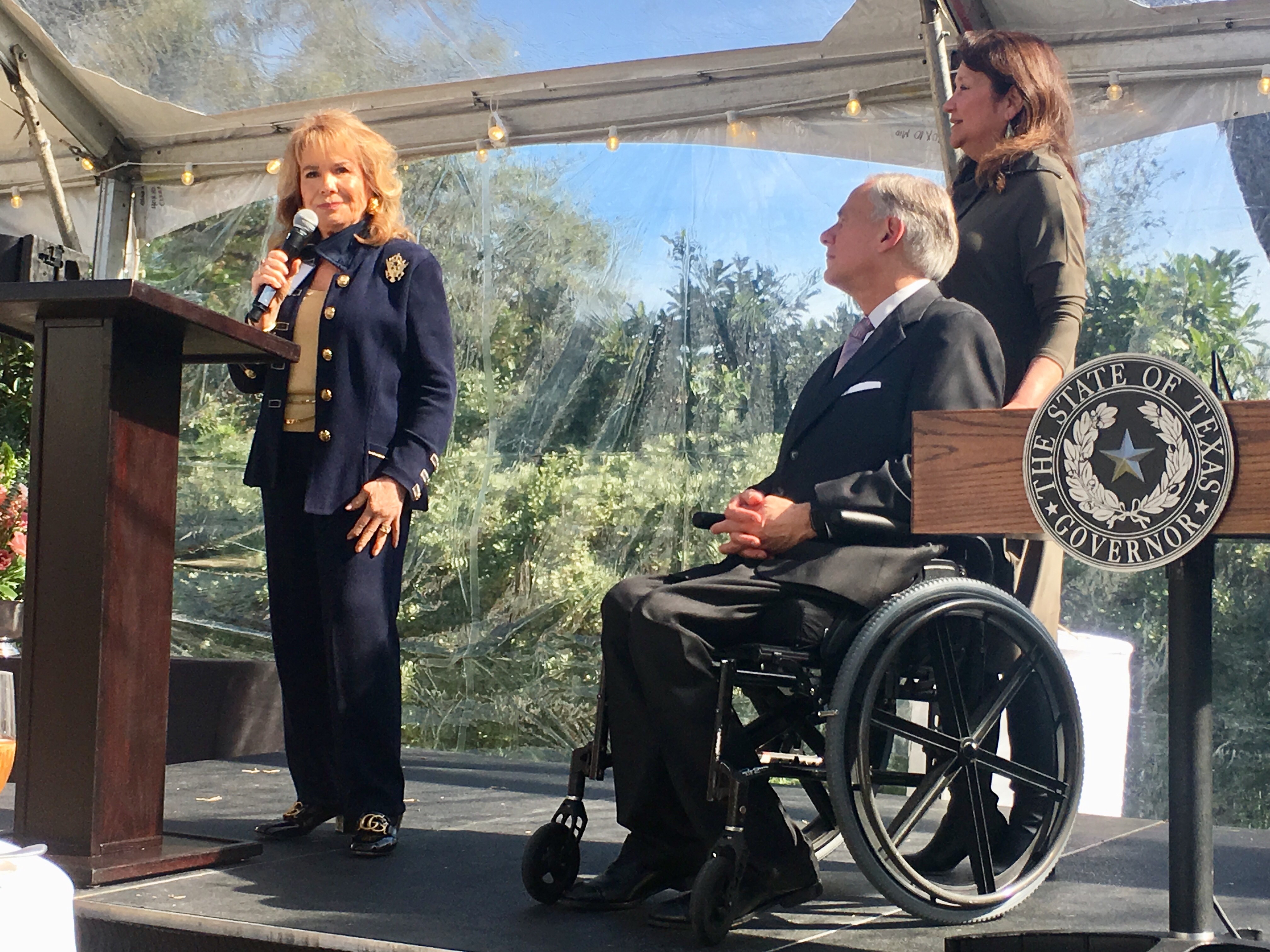 AUSTIN - The Texas Governor’s Commission for Women is now accepting nominations for the Texas Women’s Hall of Fame. Nominations are open to any native or current residents of Texas, living or deceased, who have made significant contributions that have benefited the state of Texas.

"The Texas Women’s Hall of Fame pays homage to the incredible contributions that women have made to the Lone Star State," said Governor Abbott. "These extraordinary women serve as examples for all Texans and will continue to inspire leaders in business, education, philanthropy, public service and more for generations to come. I look forward to recognizing the invaluable achievements of this year's inductees."

Coordinated by the Texas Governor’s Commission for Women, the Hall of Fame includes former first ladies, astronauts, entrepreneurs and Olympic athletes. A permanent exhibit is housed at Texas Woman's University in Denton, Texas.

Submission can be made online through the Governor's Commission for Women website or through the nomination form. Nominations must be submitted by Thursday, April 30, 2020 at 12:00 P.M.