"As a child of the 80s growing up in the Houston area, Terms of Endearment was on my radar years before I ever had the opportunity to watch it. Hearing through the neighborhood grapevine that it filmed “right down the road” filled me with wonder and blew my grade school mind. It was the first indication I can recall that affirmed movies were not just made in Los Angeles, but in Texas too. It was a formative revelation and set alight my own path toward working in the Austin film industry and eventually for the Texas Film Commission.

The film, which was written as an enduring tribute to Houston, was directed, written, and produced by James L. Brooks and adapted from Texas literary icon Larry McMurtry’s novel of the same name. Terms of Endearment explores the tender and tense complexities of mother-daughter relationships. It’s also one of the greatest films ever made in Houston, mainly because Houston so deftly plays itself as a character. 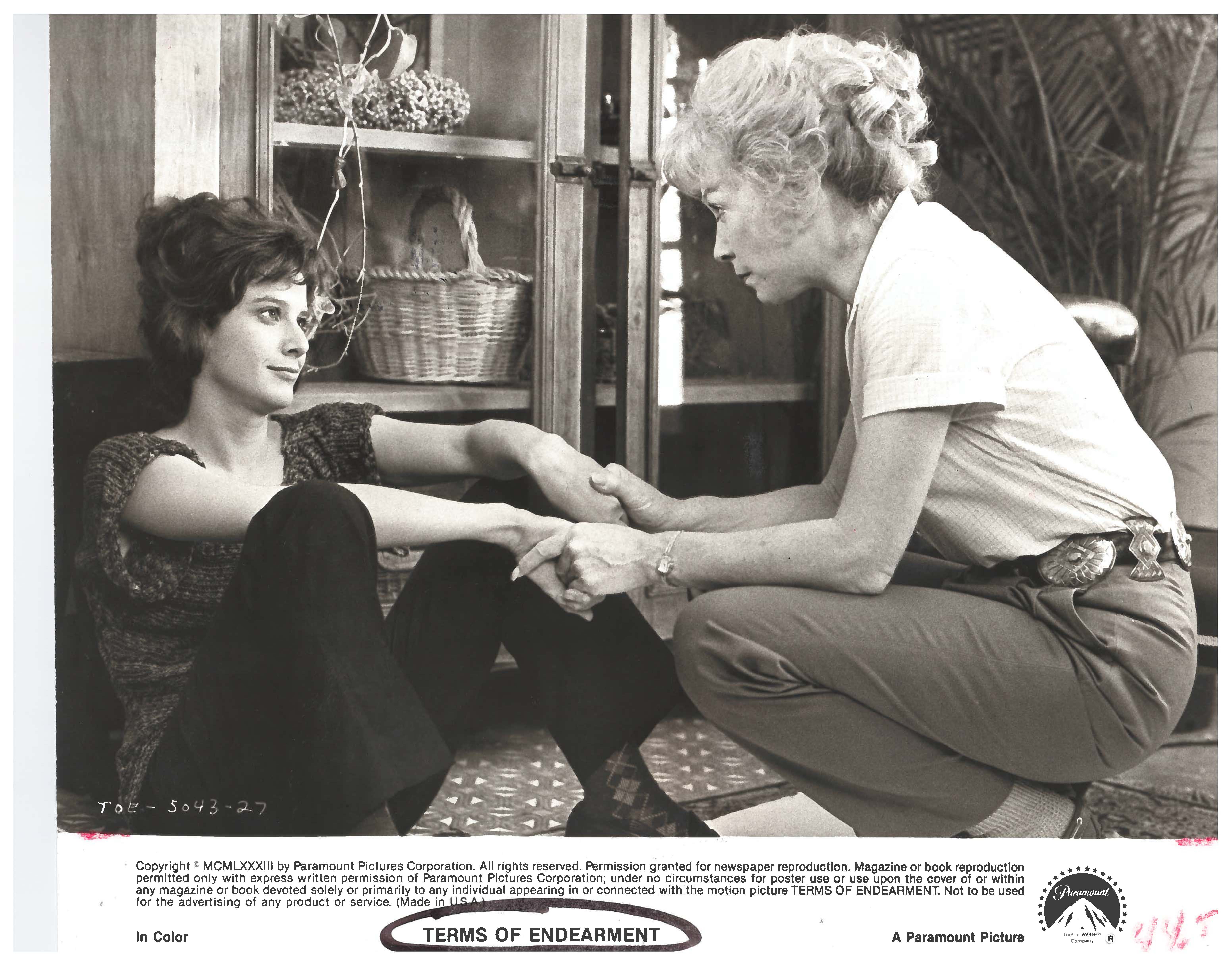 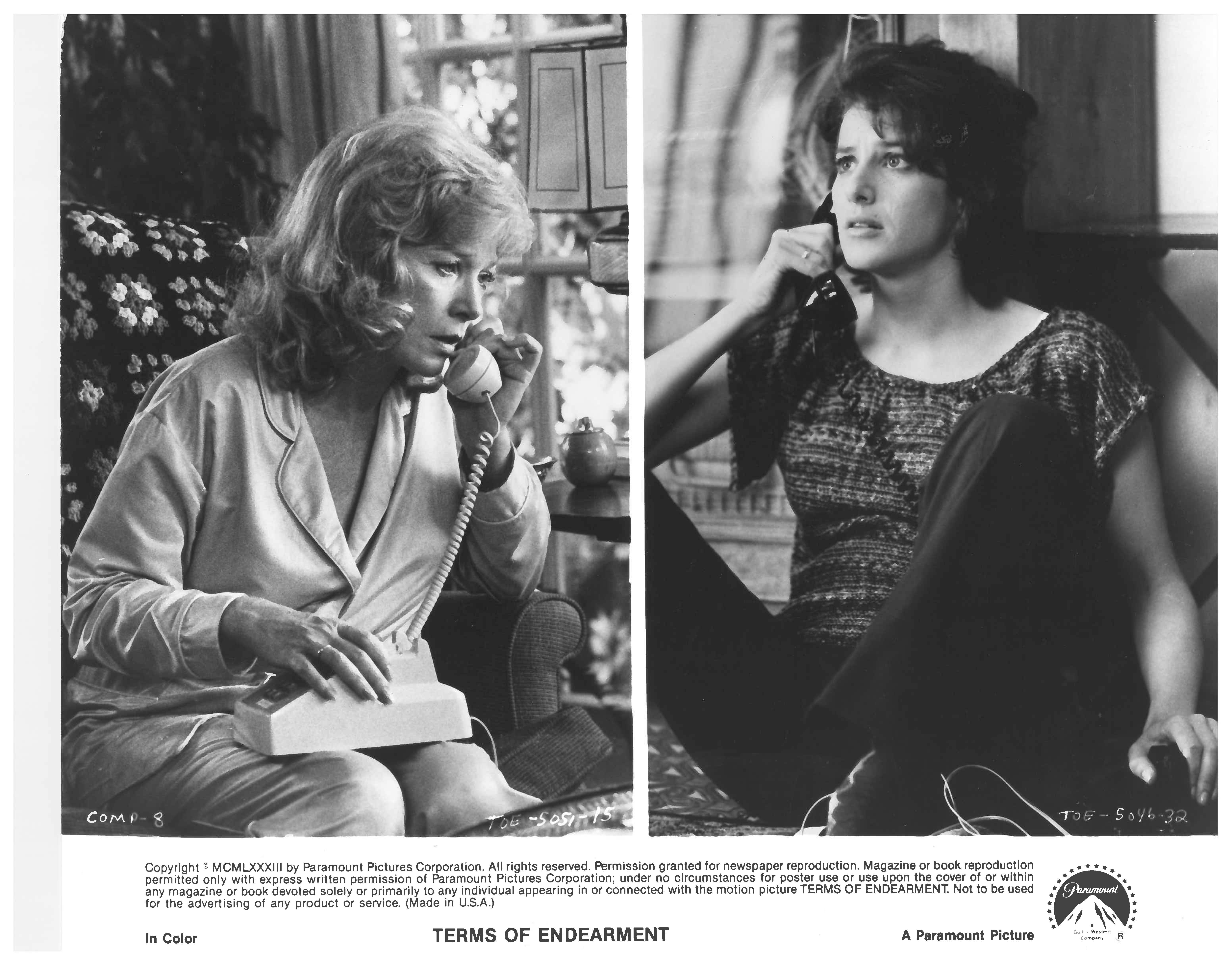 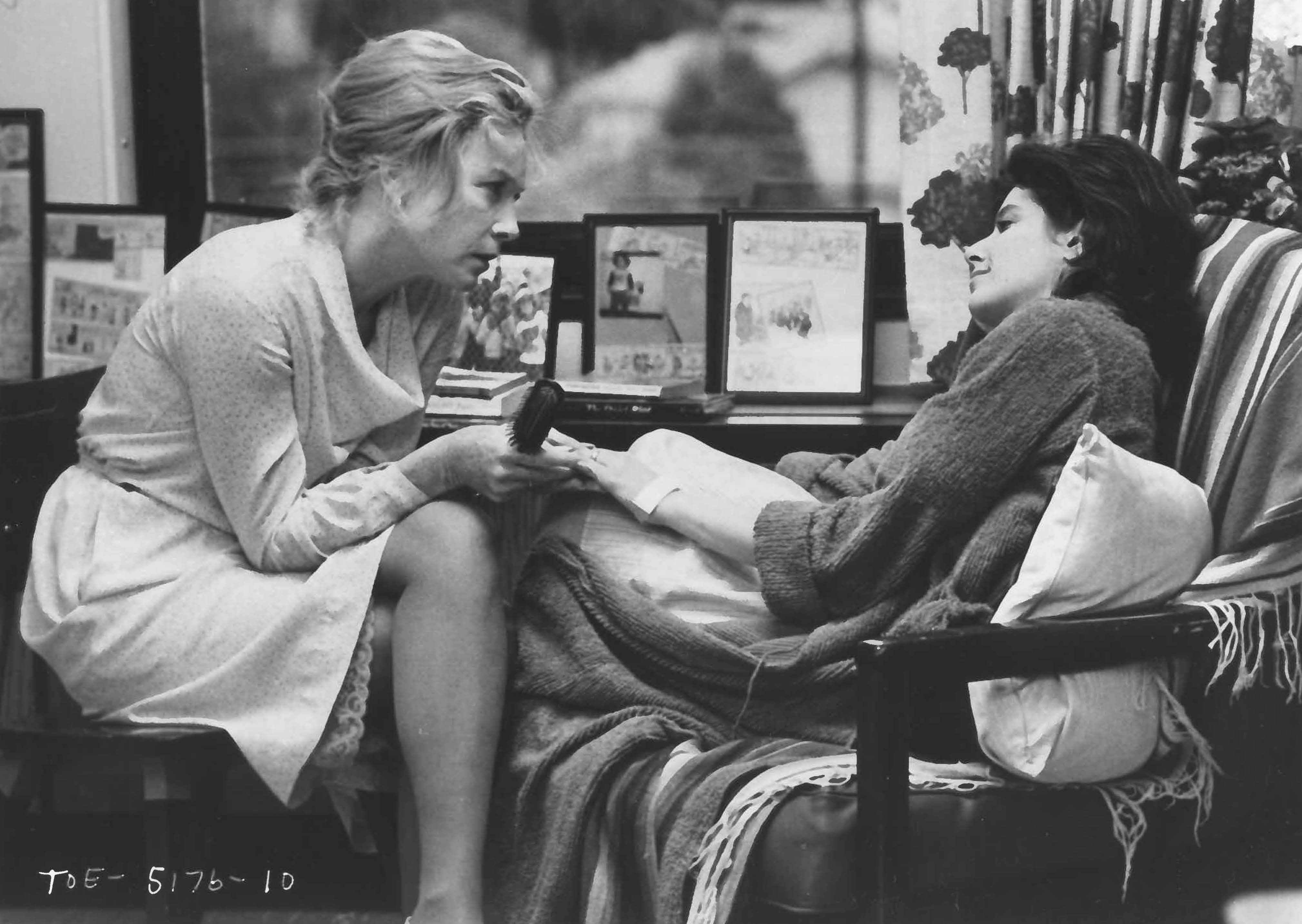 Where better than Brennan’s, Houston’s crown jewel of Texas Creole cuisine and southern hospitality, to serve as the film’s fraught lunch scene locale? Where else but Houston could a retired, disheveled astronaut be feasibly cast as the “boy next door?” I’ve never had the good fortune to blaze across the beach in a 1978 silver Corvette like Garrett Breedlove (Jack Nicholson) but as a native Houstonian, even just catching a glimpse of the vast Gulf elicits a similar feeling of freedom and possibility. 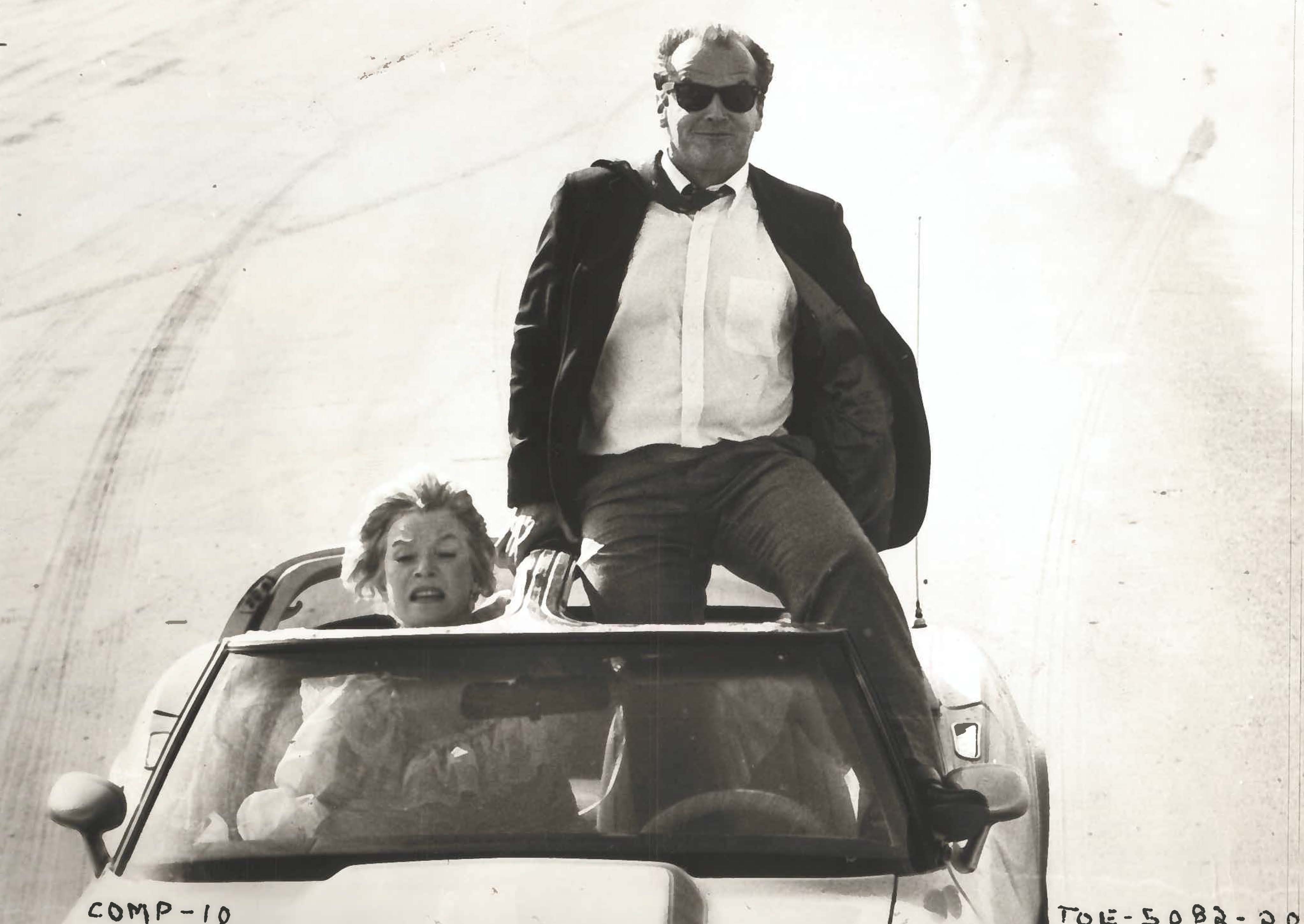 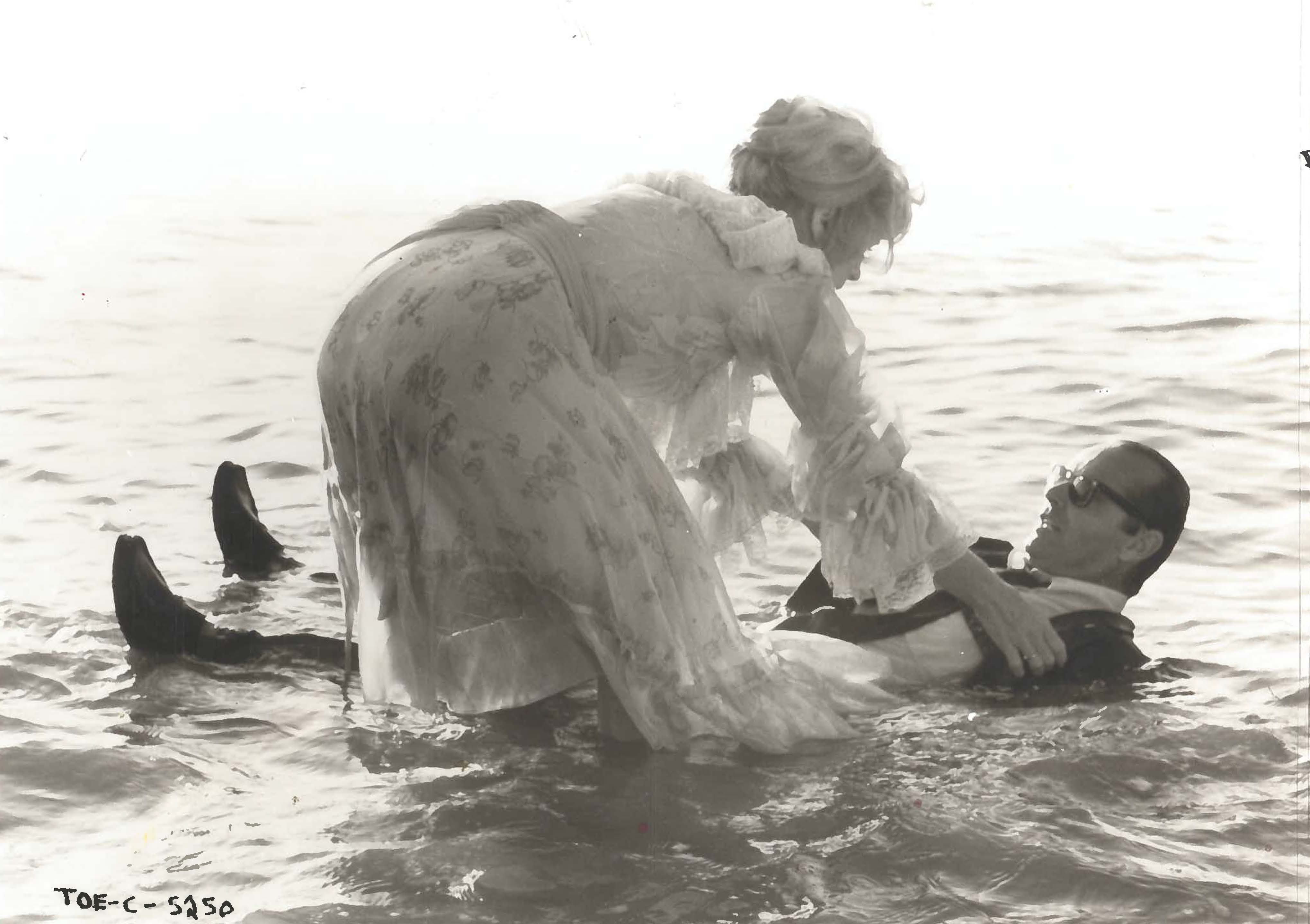 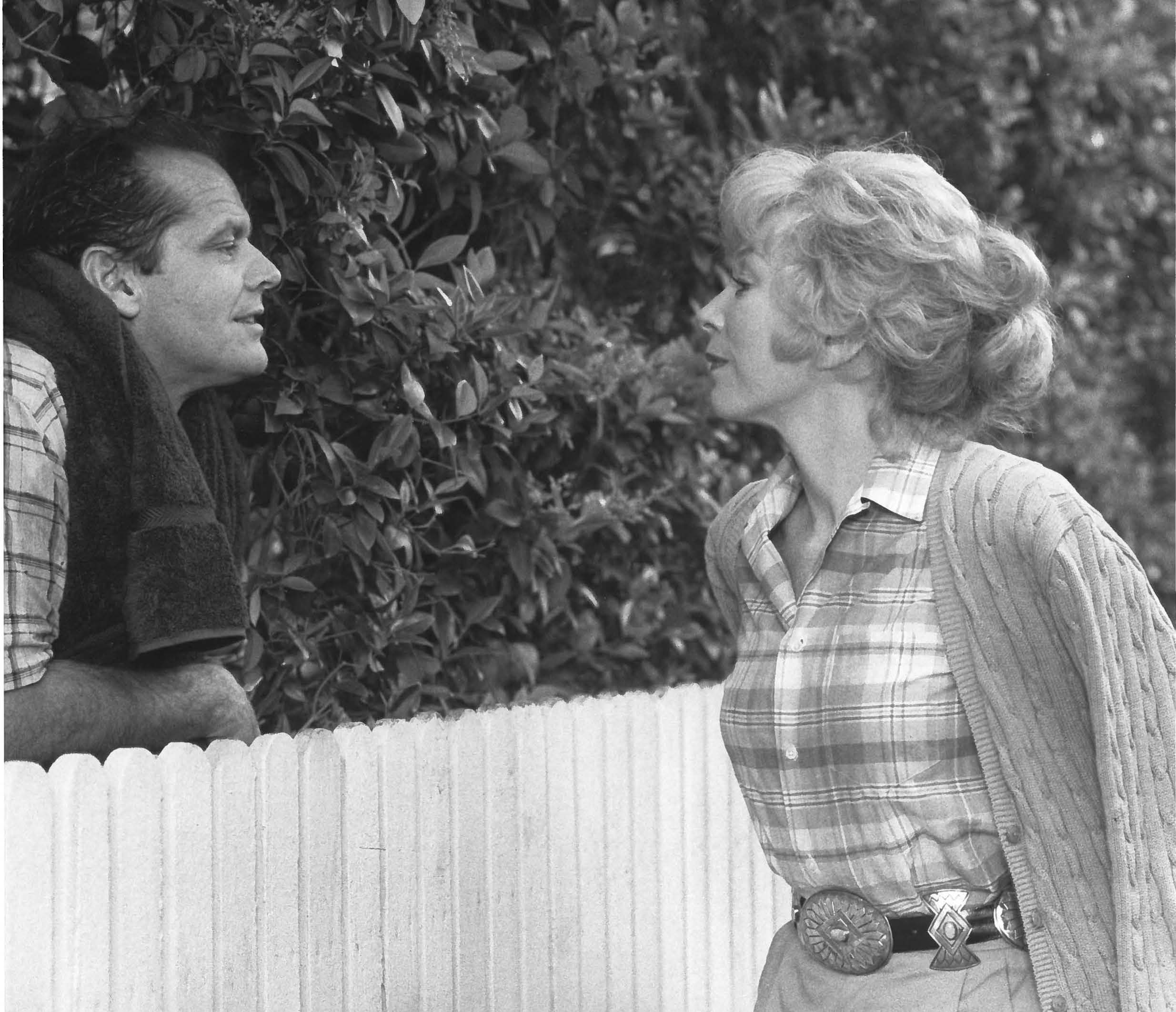 As Houston plays itself, the city and the film’s rich and varied landscapes mirror each other. Tonal shifts abound, comedic beats with big laughs unexpectedly pop up before and after heart-wrenching scenes play out. In less capable hands and with a less accomplished cast, the result could have been sheer whiplash. Instead, the audience is delivered smoothly through the ups and downs, the joys and despairs of authentic and unapologetic human existence. For these are the ingredients of life and it all goes into the cinematic stockpot to simmer in the gumbo of a city that Houston is and will always be." — Kim LeBlanc, Production & Community Relations Specialist, Texas Film Commission

Nominated for eleven academy awards, Terms of Endearment won five for Best Picture, Director, Actress, Supporting Actor, and Writing, Screenplay Based on Material from Another Medium. 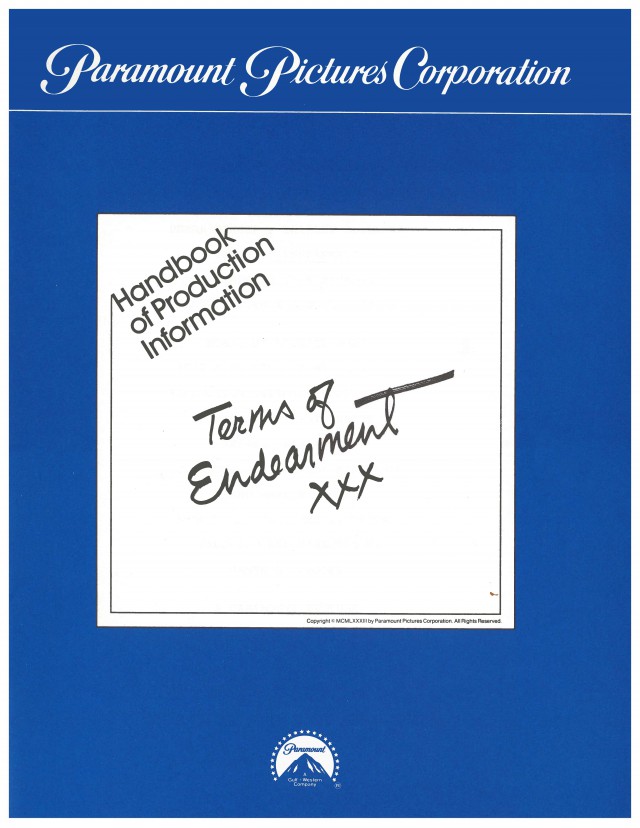 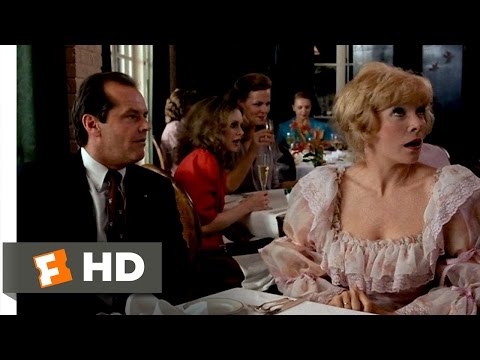 Read the 'Terms of Endearment' Handbook of Production Information 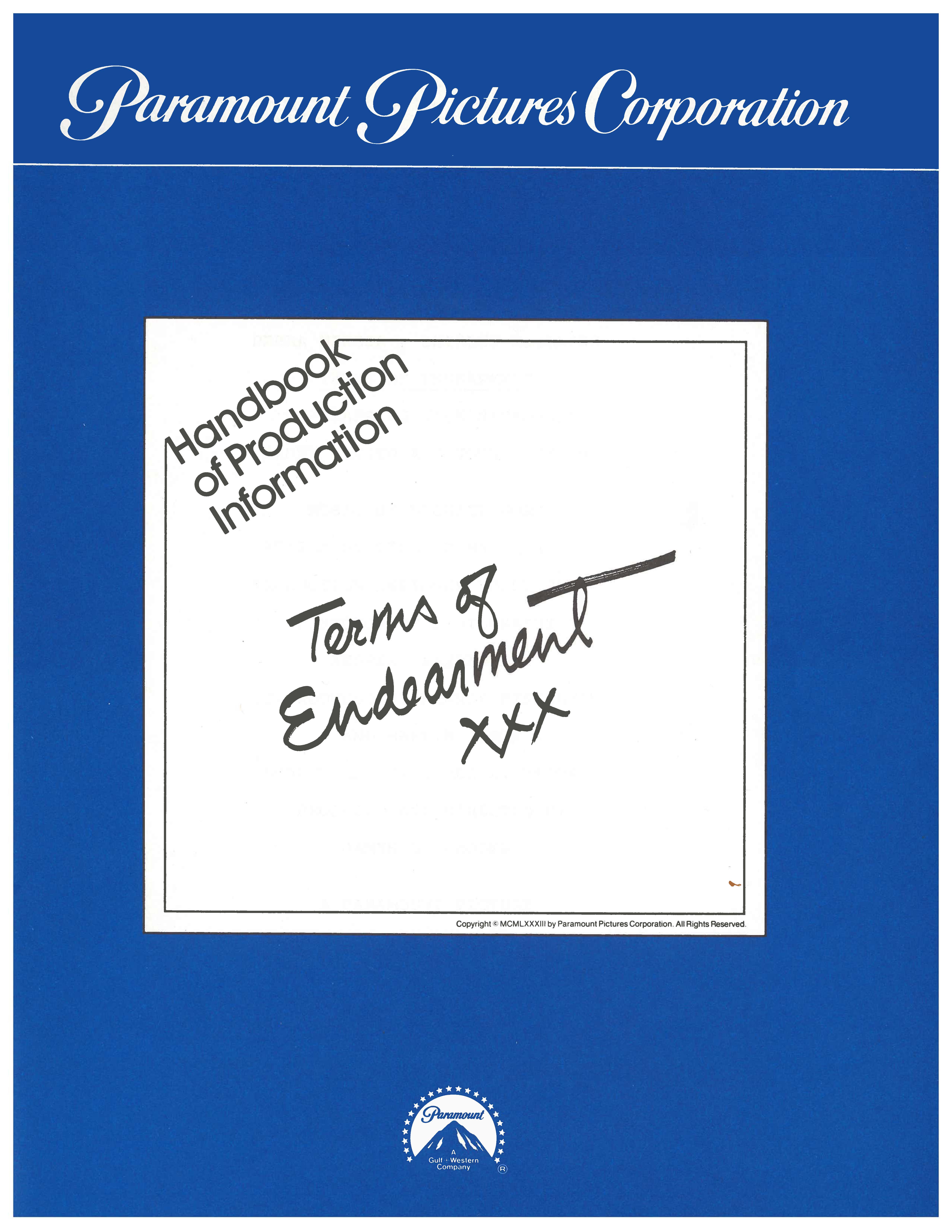