There is no cost to submit a film. It’s FREE!

The film series, sponsored by the Texas Film Commission, is open to short and feature-length films of various types, including fiction, documentary, animation, experimental, virtual reality and music video. Any type of film may be submitted. No works-in-progress will be accepted.

The showcase will culminate with the fourth annual Local Flavor Awards, which will award $2,500 to filmmakers — $1,000 for First Prize, $750 for Second Prize, $500 for Third Prize and the $250 Audience Favorite.

Projects must have been completed January 1, 2020 or after, and must be made locally, locally set or have a connection of some kind to the El Paso-Juarez-Las Cruces area (such as a director originally from El Paso). Local ties should be noted in the entry. Entries selected for the Local Flavor series will be announced in July and screened during the festival. 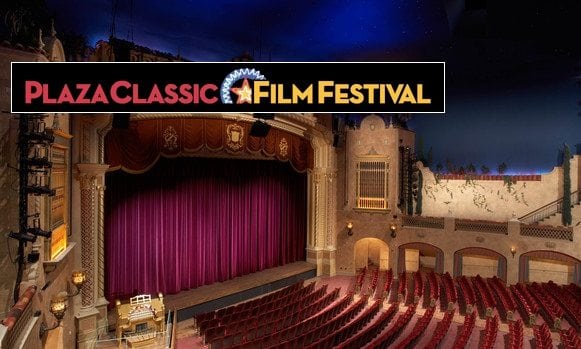