On Location with ‘Reality Bites’

The haircuts.  The cast.  The Knack’s “My Sharona.”

Reality Bites is a Ben Stiller-directed, Danny DeVito-produced film, starring Winona Ryder, Ethan Hawke, Janeane Garofalo, and Steve Zahn,  filmed over the course of 42 days in Houston, Texas. The film was produced in the early 90s – 1993 to be exact – and focuses on the struggles of young adults, no longer children yet not fully grownup, who find themselves at a crossroads, searching for direction in a sometimes-directionless Gen X culture. 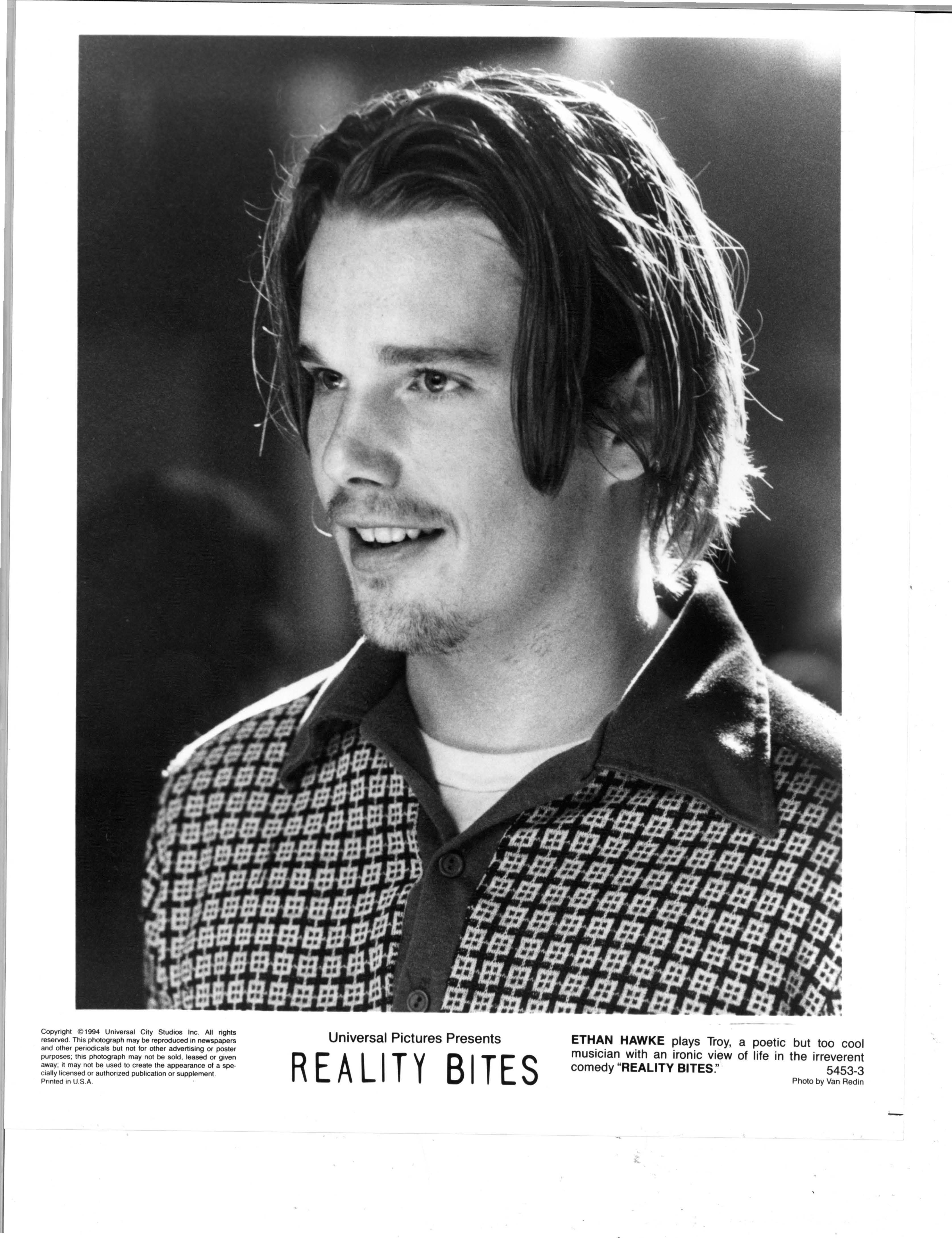 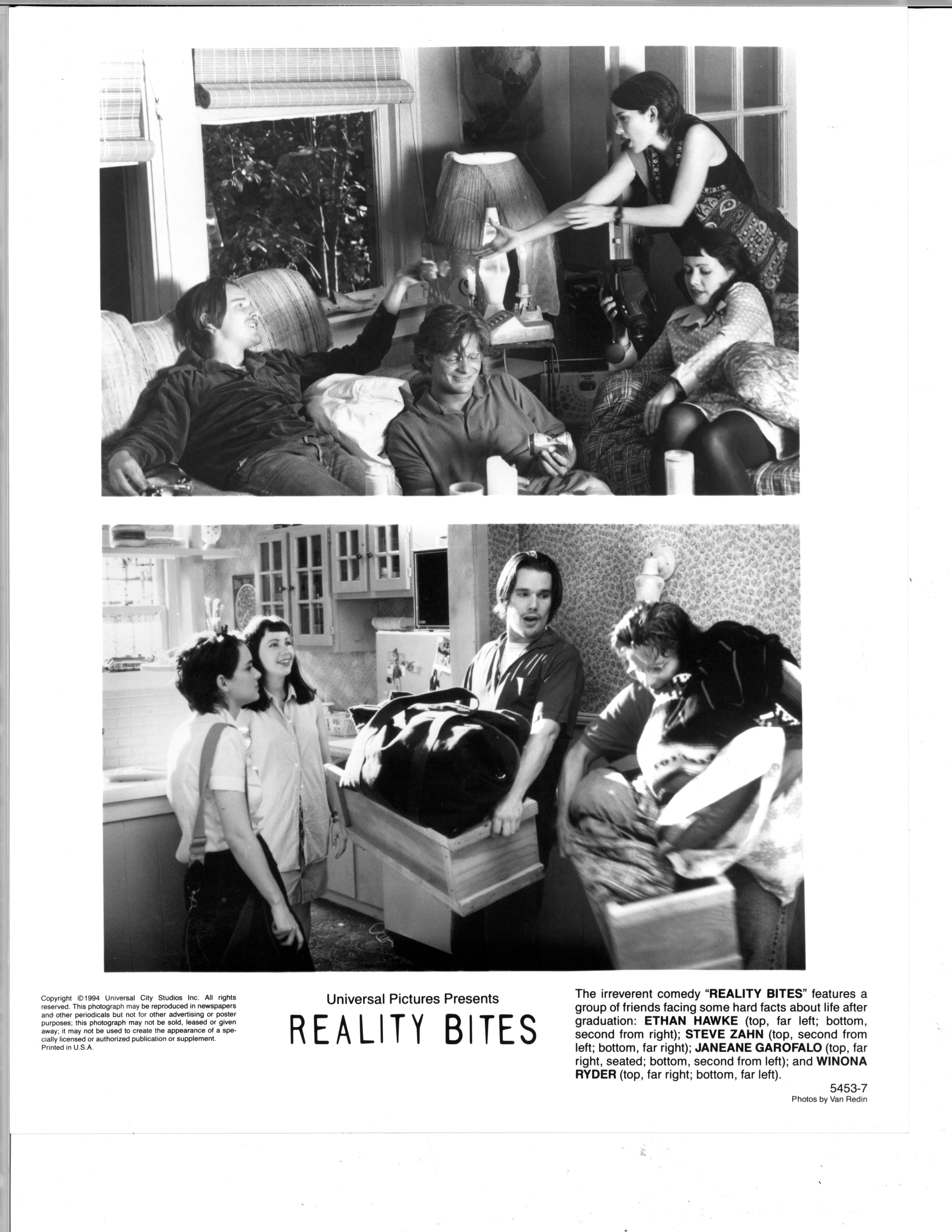 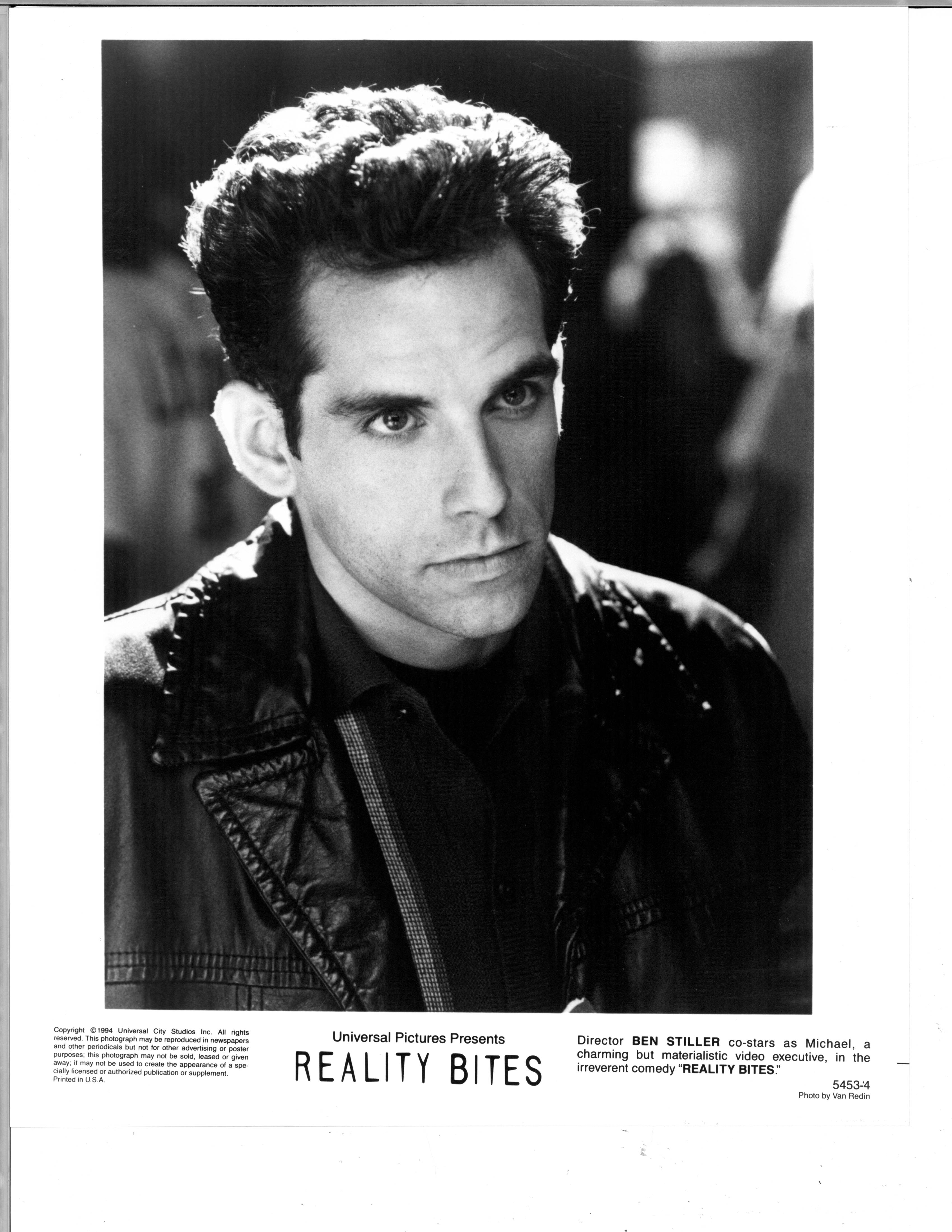 Writer Helen Childress, born in Tarrant County and raised just outside of Houston in Missouri City, wrote the screenplay when she was just 19 years old. When asked about some of her inspirations for the film, Childress said:

Not many people know this, because they were so determined not to sell out in Houston in the 90s, bands were playing for t-shirts and pop-tarts and nobody really made it out of Houston… that’s what I was drawing from…

The film touches upon the paradoxical nature of nineties American culture. And while the filmmakers may have been determined not to sell out, they managed to do a great job selling Houston as a filming destination, highlighting several noteworthy city landmarks including the Williams Tower (known then as the Transco Tower), Two Shell Plaza, Tranquility Park, and sign of the times punk rock club Catal Huyuk. Despite the name, reality didn’t bite back then, though the inevitable decision to no longer live on pop-tarts, does, in fact, bite. 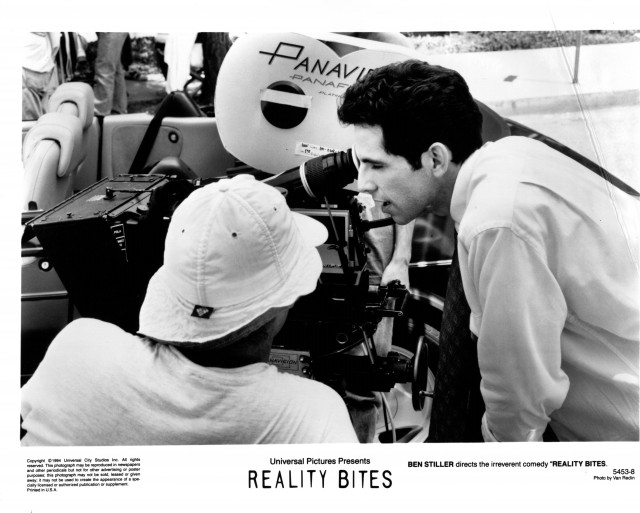