AUSTIN - Governor Greg Abbott today congratulated the Texas Film Commission (TFC) on its 50th anniversary of service to the state. Created in 1971 to encourage the development of the film industry in Texas, the TFC has since helped to grow local jobs and economies by promoting the Lone Star State as the premier destination for film, television, commercial, animation, visual effects, video game, and extended reality (XR) production.

"Texas has developed into such a vibrant destination for production across all media that the promise and potential recognized 50 years ago has been more than realized,” said Governor Abbott. “As we look to the future, I am certain that TFC will take lessons from, but not be limited by, the past 50 years and use these lessons to connect even more industry creatives and communities, to share even more of Texas’ treasures, and to help even more local economies to grow.”

“It is with Giant excitement, clear eyes, and full hearts that the Texas Film Commission looks to A Perfect World where we are more fully equipped to support our media production industries than ever before,” said Stephanie Whallon, Director, Texas Film Commission. “We are grateful for the tireless efforts expended over the past 50 years by all who have passed through our Office Space; they continue to hold special Places In The Heart.

“We look forward to increased production opportunities in towns and cities, like Paris, Texas and Dallas, and across the state. We will continue to create jobs for our Urban Cowboy(s), Lonesome Dove(s), Hellion(s), and all the media professionals in between who continue to demonstrate True Grit in the fearless telling of Texas stories.

“As the lines and Borderlands between film, television, animation, video games, XR, and more continue to converge, the Texas Film Commission will continue to grow and evolve to be the Best Little Resource for media production in Texas. For filmmakers, developers, actors, writers, coders, editors, testers, and all of our promising creatives, the future shall be big and bright in the Lone Star State. We are honored and humbled to have been granted 50 years to help cultivate, support, and share in your projects and Waking Life(s). Here’s to the next 50 and beyond.”

Connecting industry creatives and communities to economic opportunity, the Texas Film Commission in the Office of the Governor’s Economic Development and Tourism Division has attracted $1.66 billion in local spending and created more than 157,000 production jobs across the state from 2007 to 2020. More than 150 Texas communities are now designated as Texas Film Friendly having completed the Film Friendly Texas certification process. And the Texas Film Commission continues to enhance and expand programs and resources like the Texas Production Directory and Texas Film Trails; partnerships with organizations; and professional development opportunities. 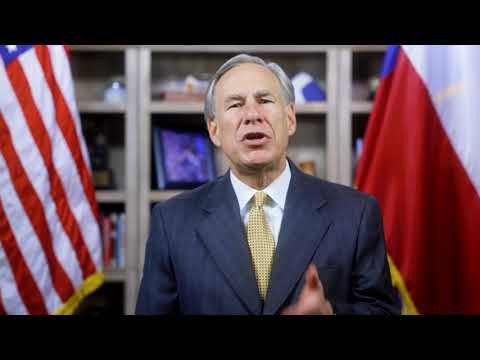 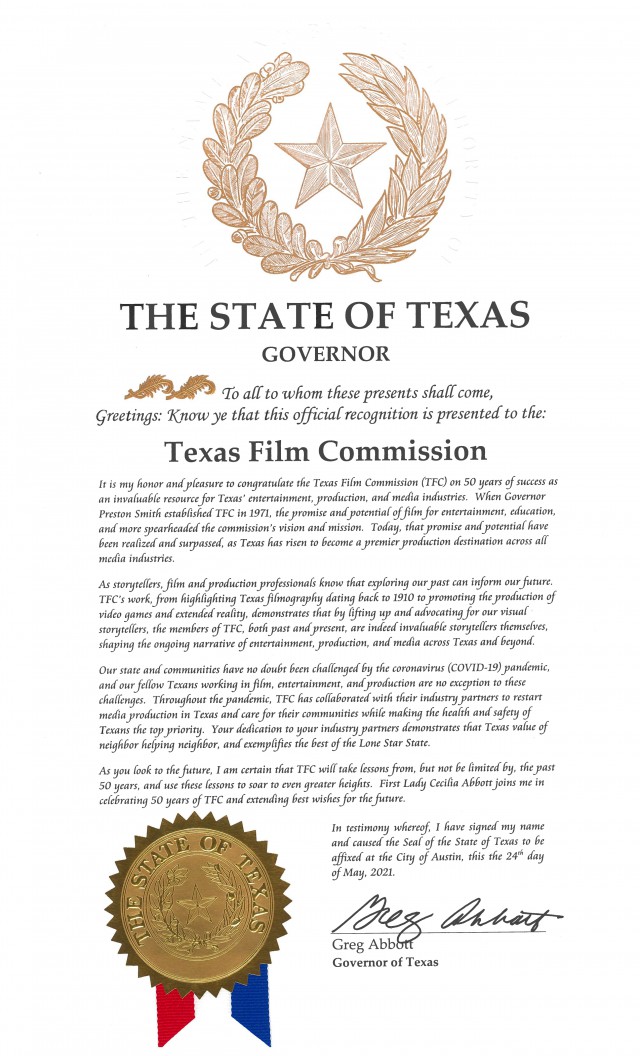