From the Archives: The Blood of Jesus

Spencer Williams may not have been born in Texas, but he certainly made good use of his time once he got here. Best known for playing Andy on The Amos ‘n’ Andy Show, throughout the 1940s Williams directed several films made for black audiences, primarily in the Dallas-Fort Worth area, utilizing largely black casts.

Of all the films Williams directed, his landmark achievement is universally considered to be the Dallas-shot The Blood of Jesus (1941), a fantastical drama centered around a Baptist woman tempted by the Devil along the crossroads of the afterlife. Written, directed and co-starring Williams, the film was produced on a $5,000 budget and toured both cinemas and black churches, where it was an unmitigated success, with J. Hoberman of The Village Voice referring to the film as “[playing] for years in church basements across the South.” 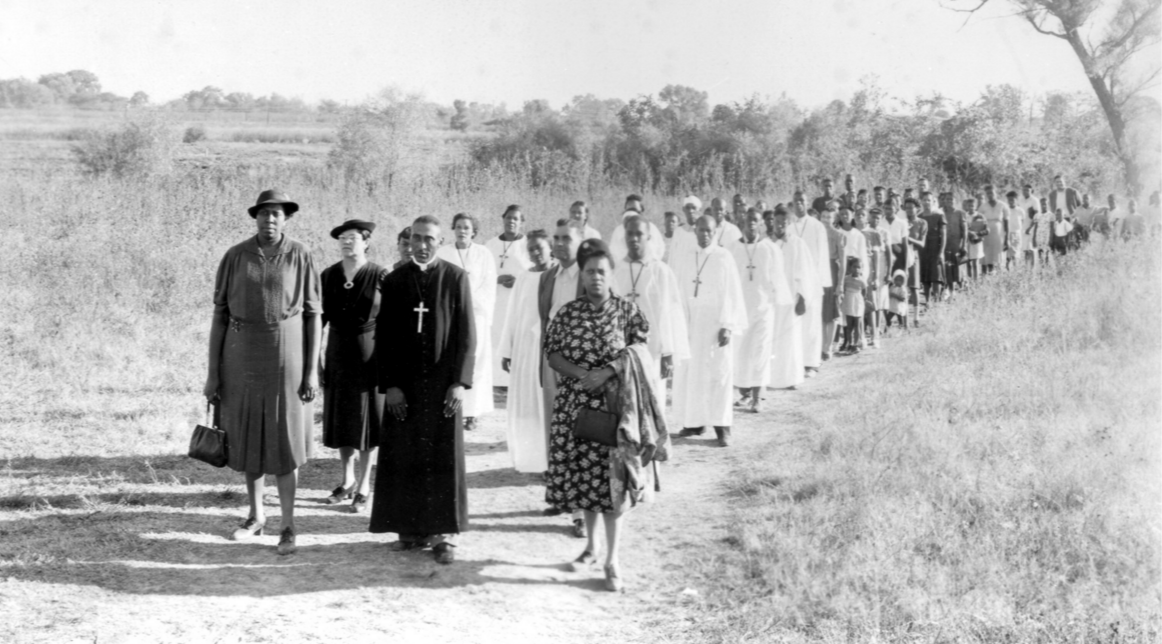 In spite of it’s success, the film was somehow lost for several decades – until relatively recently. In the mid-80s, prints of The Blood of Jesus, as well as several other “lost” films of the era (including additional work by Williams and pioneering black filmmaker Oscar Micheaux), were discovered in a warehouse in Tyler, Texas. Since its rediscovery, The Blood of Jesus has been lauded critically, with Time Magazine listing it as one of its “25 Most Important Films on Race”, film critic Armond White calling it “among the most spiritually adventurous movies ever made” and the aforementioned J. Hoberman referring to it as “a masterpiece of folk cinema that has scarcely lost its power to astonish”.

In 1991, The Blood of Jesus was selected for preservation by the Library of Congress in the National Film Registry. Today, thanks to the work of organizations like the SMU Library (where the Tyler, Texas Black Film Collection can be found, as part of the G. William Jones Film and Video Collection) and the Texas Archive of the Moving Image, you can still watch Spencer Williams' most celebrated achievement:

The Texas Archive of the Moving Image (TAMI) is an independent non-profit organization founded in 2002 to discover, preserve, make accessible, and serve community interest in Texas’ moving image heritage. Since 2008, TAMI has partnered with the Office of the Governor’s Texas Film Commission (TFC) to administer the Texas Moving Image Archive Program, providing new access to more than 50,000 films and videotapes as well as educational resources exploring Texas media history. 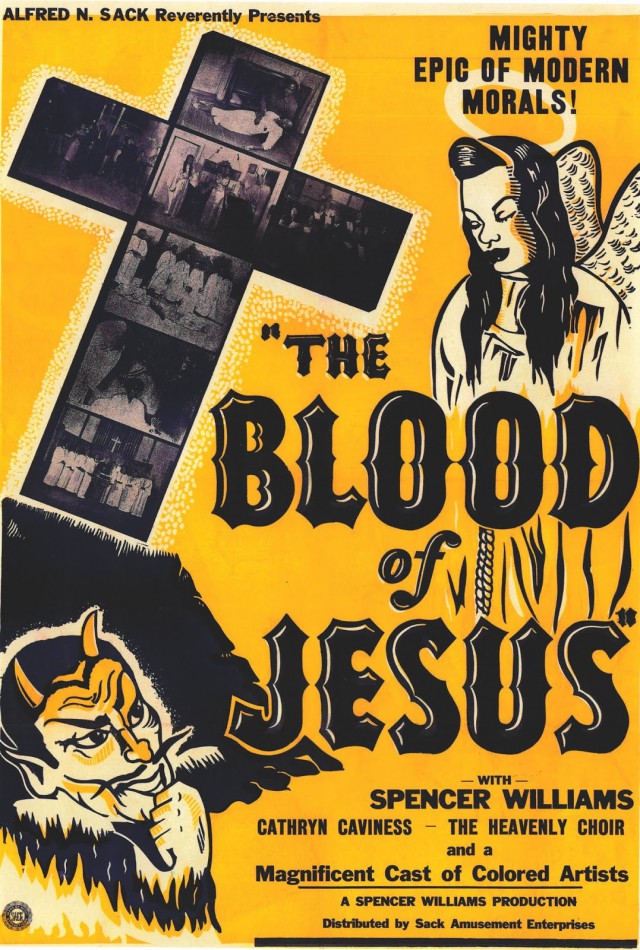