From the Archives - Speaking Architecturally on ‘Logan’s Run’

1975 | As producer of the science fiction action film Logan’s Run (1976), finding locations that wouldn’t seem out of place in the year 2274 was of the utmost importance to Saul David. Thankfully, Texas was replete with such buildings at the time. From the Hyatt Regency Hotel in Houston, to the Fort Worth Water Gardens, the Lone Star State provided an array of futuristic locations for the production to utilize, but perhaps none are so memorable as the Dallas Market Center.

Speaking architecturally, Texas is apparently several centuries ahead of the rest of the country. - Saul David 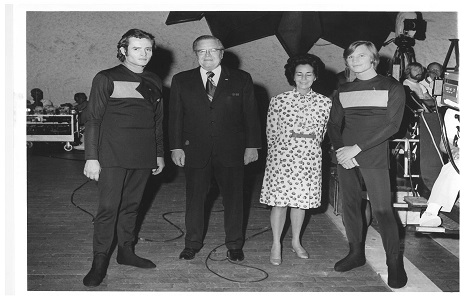 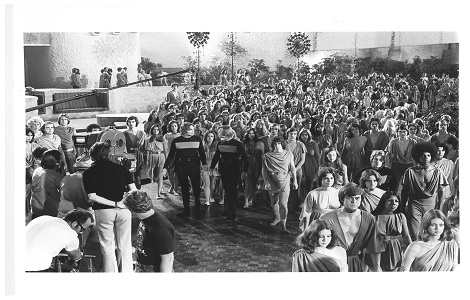 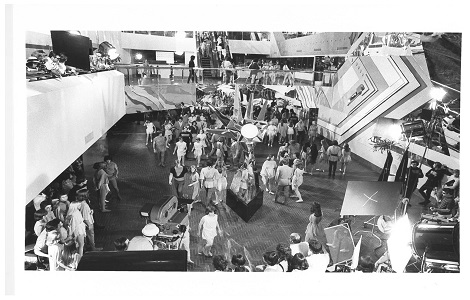 Playing the part of the film’s ‘Grand Hall’, the production utilized hundreds of local Texans to help set the scene and fill the ultramodern space. In fact, so many Texans made their way through the production of Logan’s Run that on one particularly auspicious day, even then-Governor Dolph Briscoe, dropped by to check in on things.

Logan’s Run, starring Michael York, Jenny Agutter, Richard Jordan and a young Texan named Farrah Fawcett was filmed in Houston, Dallas, Fort Worth and Arlington, Texas and was released by United Artists in the summer of 1976. 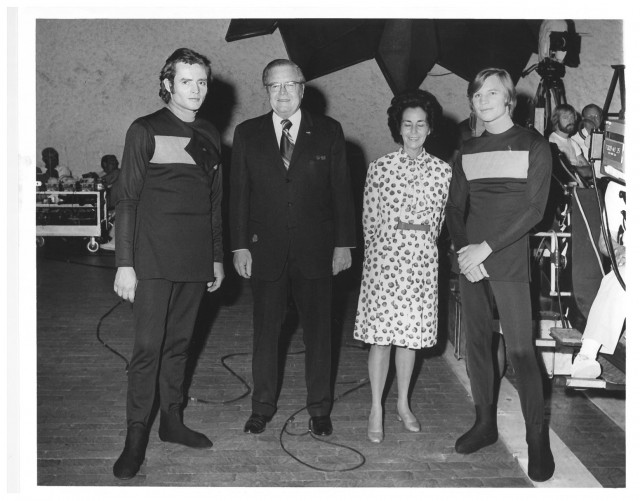