From the Archives - Location as a Character: ‘The Three Burials of Melquiades Estrada’

September 2004 | Filmmakers often talk about how the locations we see on screen become characters in and of themselves within the context of a story. It may be lush rolling hills, a bustling city, or as in the case of The Three Burials of Melquiades Estrada, the harsh and unforgiving landscape of West Texas.

Tommy Lee Jones started thinking about directing what would become his first feature on a deer hunt deep in the unforgiving landscape of West Texas. There was no script yet. But he already knew the film’s dominant character wouldn’t utter a single line. - New York Times writer Christian Moerk 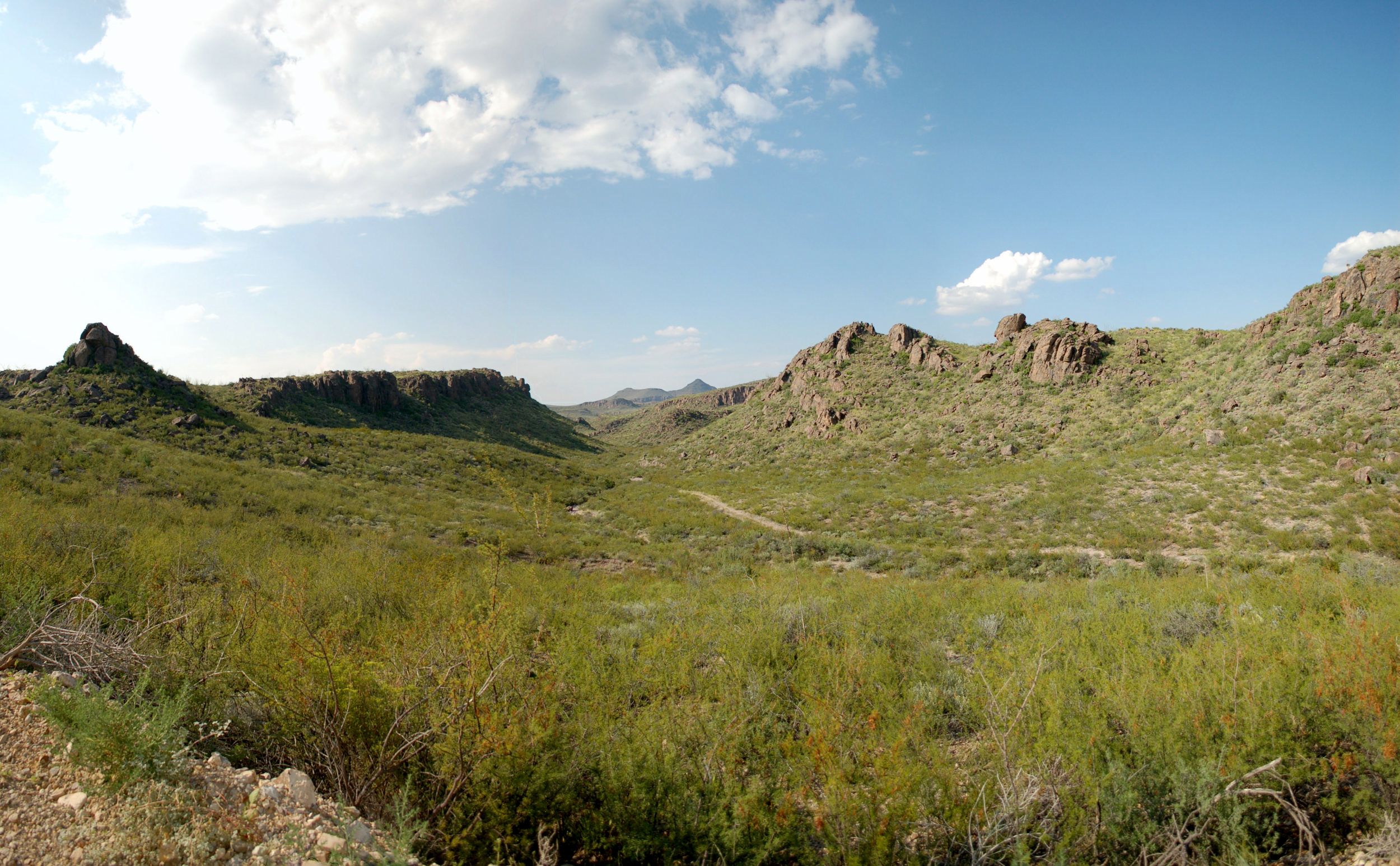 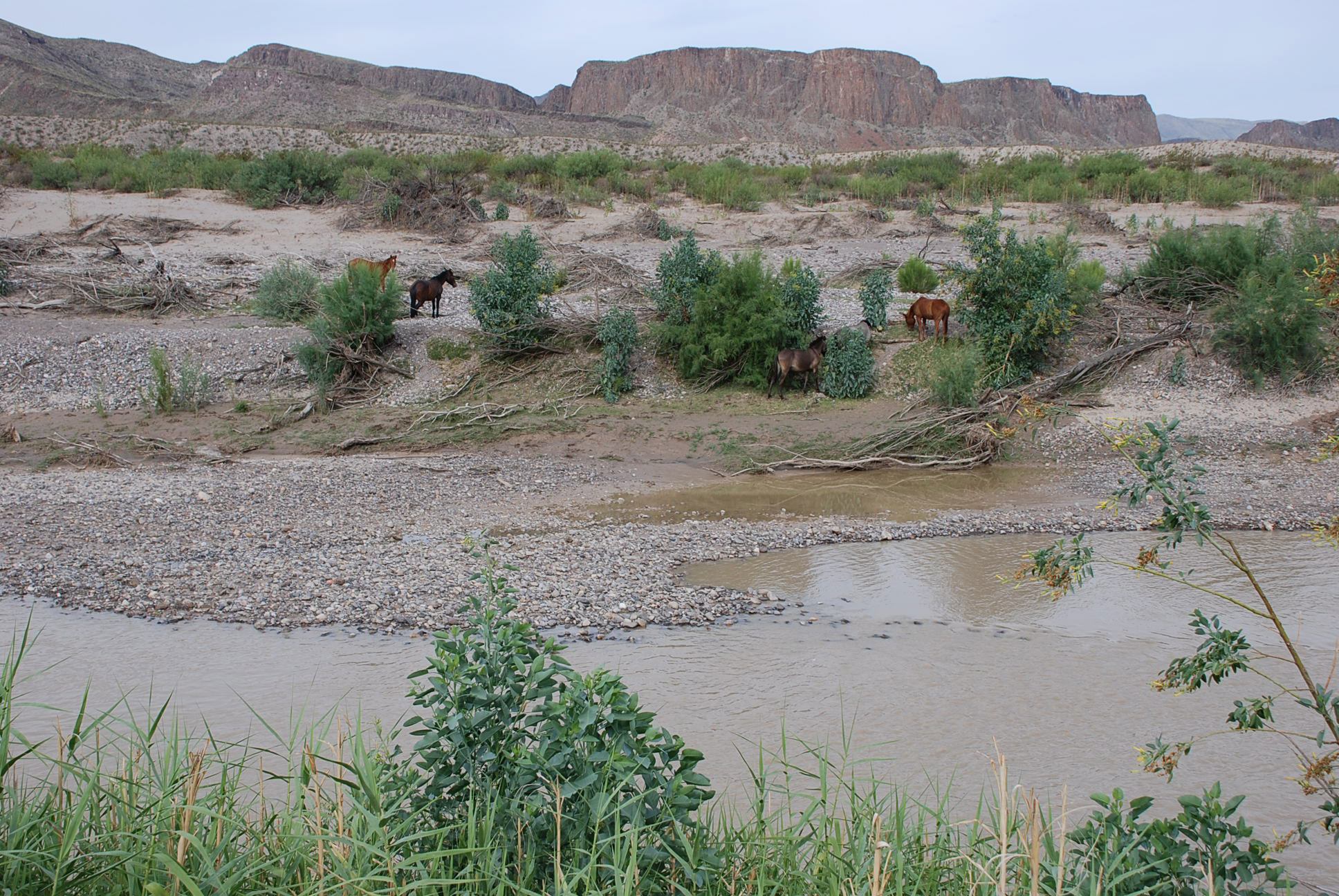 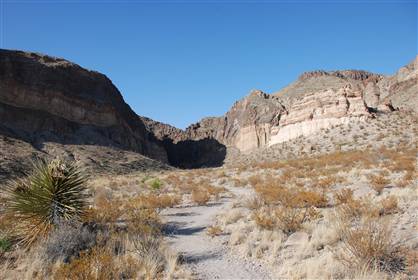 The director and writer have both discussed the ways in which the West Texas landscape shaped much of the story and became a constantly foreboding, yet silent, character throughout the film.

It was a deliberate choice to tell a story of friendship, loss and forgiveness in a hardscrabble territory without flashing the ‘message’ in neon, as Hollywood often does. - said, writer / director, Tommy Lee Jones

It is so beautiful, and so harsh it can be deadly. - Guillermo Arriaga, writer 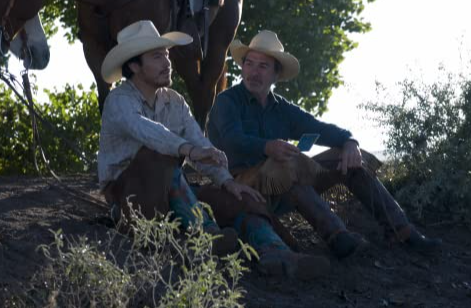